TEN is a Korean psychological drama coupled with mystery. I love this drama because of the cinematography, acting, OSTs and I’m a huge fan of Joo Sang Wook!!!!

This is a super thrilling detective drama, with episodes leaving you thirsty for more action. 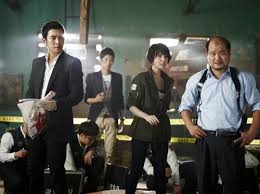 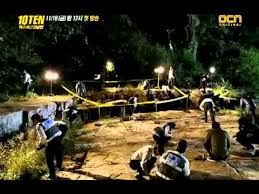 The music is the type that just keeps on replaying at the back of your mind, even after it has finished playing. I did really like to post the title of the track and all, but that would be a huge spoiler so………

TEN is really a wonderful K-drama. Plus, it only has 10 episodes hehehe.

The OST was sung by Mad Soul titled Breathe