Skip to content
Oh how I love As One!!!!! I got to also watch Ha Ji Won act XDD. 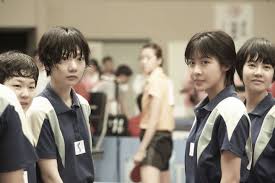 As I’ve stated above I love this movie. I’ve been putting As One off for a while, because I knew I was going to cry rivers. True life stories are always touching to me, a producer really needs to come up with a funny true life story or something. 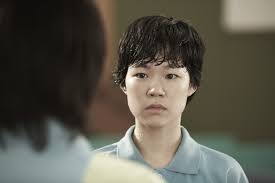 I gave the story a 10, because it’s a true life story, everything shown were real events and happenings……there would be additions or subtractions somewhere. During the whole time I was watching, I was glued to my screen, when they started chanting ”fighting”, I was chanting along. Even though I knew it wasn’t a live match, but I couldn’t just help it.

The cast are simply awesome, one of the main reasons I watched this, is because of Ha Ji Won. She’s an awesome actress; I read she was receiving lessons from the real Hyun Jung Hwa, to be able to play as a professional and also to be able to get into role. I also love the dialect and the way they were speaking. The various casts portrayed their roles well!!!! 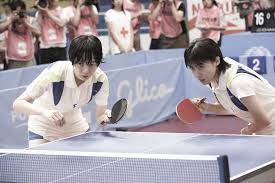 I also like the development of friendship between both teams of each country, how they bonded and also the determination they showed – to stay united and win for their country, even though they know that they will have to depart at the end of the match.

This movie is WORTH it!!!! After watching As One, I really wish North Korea and South Korea find a way to unify permanently. A lot of people got and are still getting hurt through this separation. 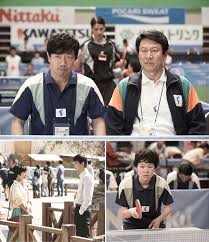 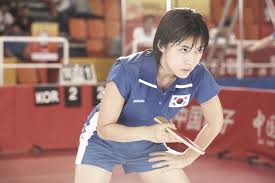 True, I shed tears while watching this, but initially my tears were that of anger…… why throw 2 rival teams together, make them practice and perform together just because of your own selfishness and just as soon as they are all getting close and all, you force them apart. It’s really crueeel, disheartening……. jerks!!! 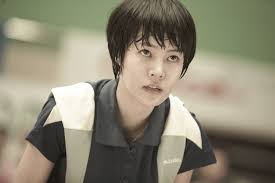