Encounter —-
I’m currently watching Sood Sanae Ha and I’m TOTALLY IN LOVE with it. His acting is WONDERFUL. Initially, I thought he was been over-rated and all, but NOW, I fully understand. I first saw him in Sawan Biang and I loved that also and that prompted me to watch Jai Rao. I’m definitely going to see his other works. Sadly, he’s already married [His wife is preeety] and has 2 kids *delusional fangirl* lol!!!  He has also bagged a lot of awards!!!! When I say a lot I mean A LOT!!!! He’s also been paired couple of times with Anne Thongprasom (another wonderful actress also).

I want to rant about something *fangirl switched on* Seriously, I didn’t know he was married already……*whines* I so wanted him to marry Anne Thongprasom if hadn’t. No matter how I look it, their chemistry is MIND-BLOWING!!! *sighs* *sighs again*. Anyway  *shrug shoulder* I’m happy for him ^_^ 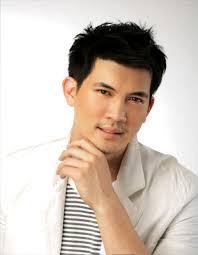 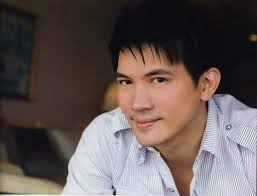