Movies
2013 – December 23
2010 – Cyrano; Dating Agency
2007 – Evil Twin / The Hometown of Legends
2006 – Love Phobia
Encounter
The TV-show You’re Beautiful made our paths cross. I actually thought she wasn’t going to act that role well, but she did pull it off. After that, I was watching her from a distance and she has starred in a number of TV-shows and movies. She’s a really GOOD ACTRESS and TALENTED, plus she’s really gotten PRETTY these days. I also like the way she puts her all in her works. She’s one of my favourite Asian actress!!!! I wonder why The Heir isn’t part of her works yet, maybe because they haven’t started airing the show yet *shrugs* Anyway, let’s move to the next segment. 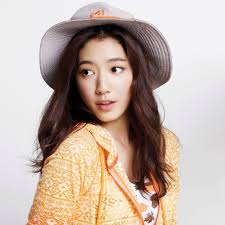 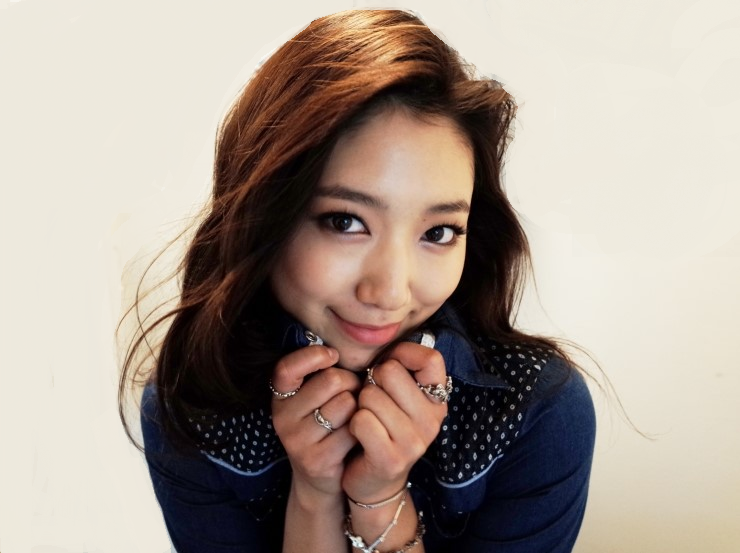