Encounter
How did our paths cross again?? Hmmmm……… I can remember now, it was when I used to listen Big B radio (they play Asian songs – J-pop, C-pop and K-pop) and there was this song of his they always play and it really sounded so goooood!!! So, I looked it up on YT and DANG!!!! I found him. At first I was like, this guy is soooo CUTE!!! His voice is really awesome also!!! The funniest thing is, I never looked him up on Google until now lol!!! I wonder why……. He makes covers of his Mandarin songs in English and it still sounds really GOOOOOD!!! He also composes his songs himself, he even broke the Guiness Book of record, he signed  3,025 CDs in 2 hours and some minutes. Anyway, he has the VOICE, he’s TALENTED and CUTE!!! 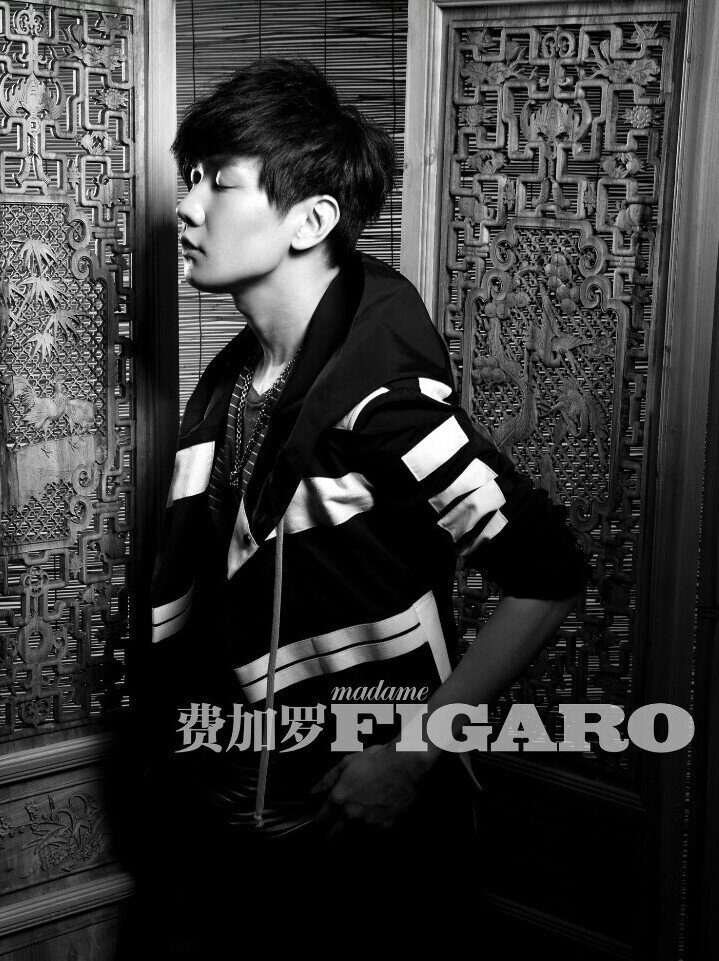