*clears throat* What you will read after this paragraph might cause you to doubt my sanity, but don’t worry I’m perfectly sane ^_^ Very very sane and sober. I wrote the following paragraphs after watching Empress Ki, which aired last year, and for those who watched Empress Ki, I’m positive you will understand my FEELSSSS for both Empress Ki and Jin Yi Han (aka Tal Tal). Even after a year, I can’t still get over Empress Ki, of course it had its flaws, but it was damn good!!!

Here it comes *goes into hiding*

The long awaited gallery is here *blows trumpet* At first I was trying to be clear about my feeling for this male creature, I wasn’t sure if I liked him, his character in Empress Ki as Tal Tal or I liked both…….But now, I can confidently say it’s him I like hehehe!!! Was that a confession?? Ahem…… *me now – someone needs to do something concerning this fangirl mode*

My first impression of him was in Empress Ki, apart from that nothing else. The funniest thing is, I didn’t actually notice him or take a good look at him until after 20 something episodes *hangs head in shame* I can be really slow at times. I’m going to miss Empress Ki now that it has come to an end 😦 It is such an awesome saeguk [historical drama]. I’m not a fan of saeguk, but this is a wonderful exception…… I think I’ve done that already —> here

Enough of Empress Ki, back to Jin Yi Han. After I couldn’t get him out of my head, I watched various video clips of him – Happy Together ep 162 and clips from various dramas he starred in. And then I found out he could DANCE, SING, ACT [also plays], play the piano and even do voice impersonation. Okay, you’re probably counting in your head how many actors can do all of the above lol!!! I can even cite examples myself XDD Apart from that his voice gives me eargasm and he’s so cute also. I love his impersonation of Donald Duke the most *me now – slow down honey, you need to catch your breath*

If I keep up with this, there will be no gallery or videos. For more info —> Wikipedia, Dramawiki, MyDramalist and his Twitter and Fun facts about Jin Yi Han 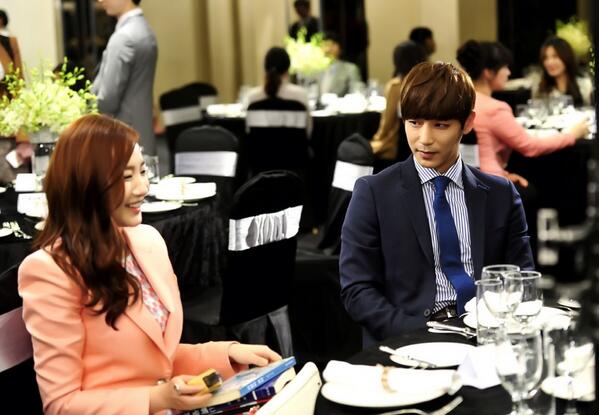 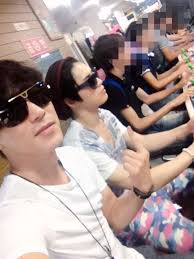