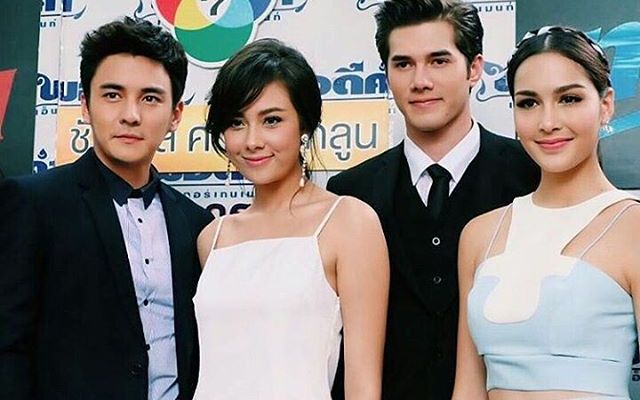 When I saw teaser and OST of Fai Ruk Game Rorn, I was totally against it. The OST and teaser left little to ones imagination. You can totally guess how crazy the show will get and I’m not ready to pull out my hair or hurl stuffs at my laptop lol!! However here I am writing my first impression hahahaha!!

First for infos on the main cast, storyline, and such –> FRGR and TF. Secondly, there’s a mini gallery at the bottom of the page 😉

Talay Fai the second part of The Fire Series did the trick. Mick and Jim were on Let’s Go Dream Team season 2, that’s off topic. I was on Anonyblue’s site and she was raving about Steph & Mik being paired up. I took a look at the GIFs and OST, I was sold just like that lol!! I feel Steph & Mik are TOTALLY perfect as a pair IMO, they look really look together, especially when they stand next to each other.

To the plot, they are both slap/kiss/revenge dramas. No one does this genre better than the Thais, well at least I’m yet to see another country pull it off so well. Both series were adapted from a Thai novel series written by ณารา, the same author who Rising Sun starring Nadech, Yaya, Mario and Taew, and also Sixth Sense starring Great, Louis and some couple of other Ch3 actors. I haven’t read the The Fire Series books, so kein comment. Well it’s in Thai, if I lay my hands on Eng translations, I would probably give them a go.

In FRGR, Sammy’s character Pin got wind of a huge secret about Non’s (Thunwa) mum and her dad, this led to her severing her relationship to him. Also she supposedly goes on a rampage to wreck Non’s family and her dad. But of course that’s not all, as usual there are always the side characters to spice up the drama even more. They range from different love interests of both main leads to rivals at work, and we can’t ignore the extra nosy people. What I’m totally looking forward to is Pin’s revenge, that’s my number purpose for watching lol!!

In the case of TF, it’s Mik’s character (Techin) doing the revenge. His target is Pin’s sister Pan, which is played by Steph. After the whole affair scandal broke out in part 1 the immature Pan couldn’t take it so she ran away from home. How effective and intelligent -_- She runs into this wealthy resort owner played by Krengkrai (one of my favourite older male actors). Well everyone jumps into conclusion that they both have something going on. Techin’s mum played by Sawitree won’t let the matter rest even though she’s his ex-wife, she keeps putting thoughts in Techin’s head and Techin is too much of a filial child to think with his own brain. Anyway, Techin and his mum comes back to the resort, they see for themselves how his dad showers Pan with affection and all hell let loose.

Before I started Talay Fai, I made sure to confirm I won’t be missing any important detail if I skipped Fai Ruk Game Rorn. I totally liked TF right from the first episode, the writer(s) wasted no time in laying the foundation for misunderstandings. The whole story picks up 20 minutes into episode 1, no dawdling whatsoever lol!! Another interesting thing is Sawitree Samipak’s role, she’s such a nasty piece of work. This is coming from someone who’s a huge fan of Sawitree, she’s one of my favourite older Thai actresses. After she says something nasty, she goes, “oops, sorry”, that just further infuriates me lol. If the drama is well-paced and the story or plots don’t nose-dive it will be interesting to watch. 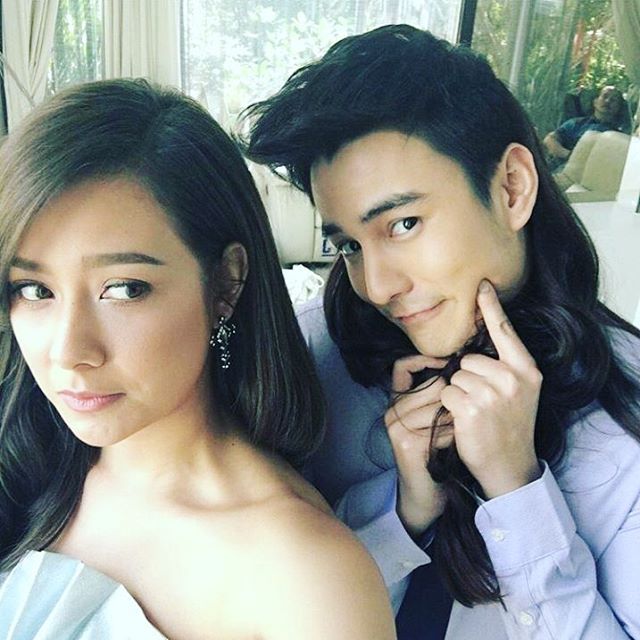 As for FRGR, how many crying scenes can one episode have?! lol!! The crying scenes aside, Praem needs to give us a proper explanation for having an affair with that a** of a husband instead of repeatedly apologizing and saying “You won’t understand” like a broken cassette tape lol!! Let’s just say, since both Daet and Praem messed up big time, they should face the problem squarely and stop pointing fingers especially Daet. Although the writers for TF and FRGR are different, the character development for Steph’s role from FRGR to TF is pretty good. I thought she would be as matured in FRGR as she is in TF, nah she is the exact opposite. I understand how shocked and betrayed she must have been, but she meeds to think at least for a second before she opens her mouth or take any action. The whole matter escalated quickly, thanks to her. Provided ep 3 comes with less crying scenes and more of salvaging of the situation, I think I would be more than happy to watch. Most importantly, I want to see how Pin plans on avenging her mother, but before that, I need Eng subs for the other episodes lol!

I also like how strong the Nang eks are, at least for now, they are pretty firm and not weak. If you try bitch-slapping be careful, if not it might be your face that would get ripped off instead lol!! I love the wardrobes also, very stylish. I hear some of Sammy’s outfit her from her brand. Nevertheless the drama overall has nice and stylish outfits.

To cut the long story short, I’m really pleased with TF so far. I’m also pleased with FRGR if the writer would just speed up things a bit lol!! Additionally, Sammy & Thunwa are really cute and they are such good friends in real life *coughs coughs* While Steph & Mik come across as hot (spicy) lol!! As long as there are subs for both shows, I will watch them. I get frustrated when watching spicy and interesting dramas like these without subs. 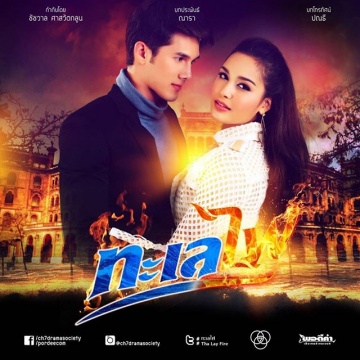 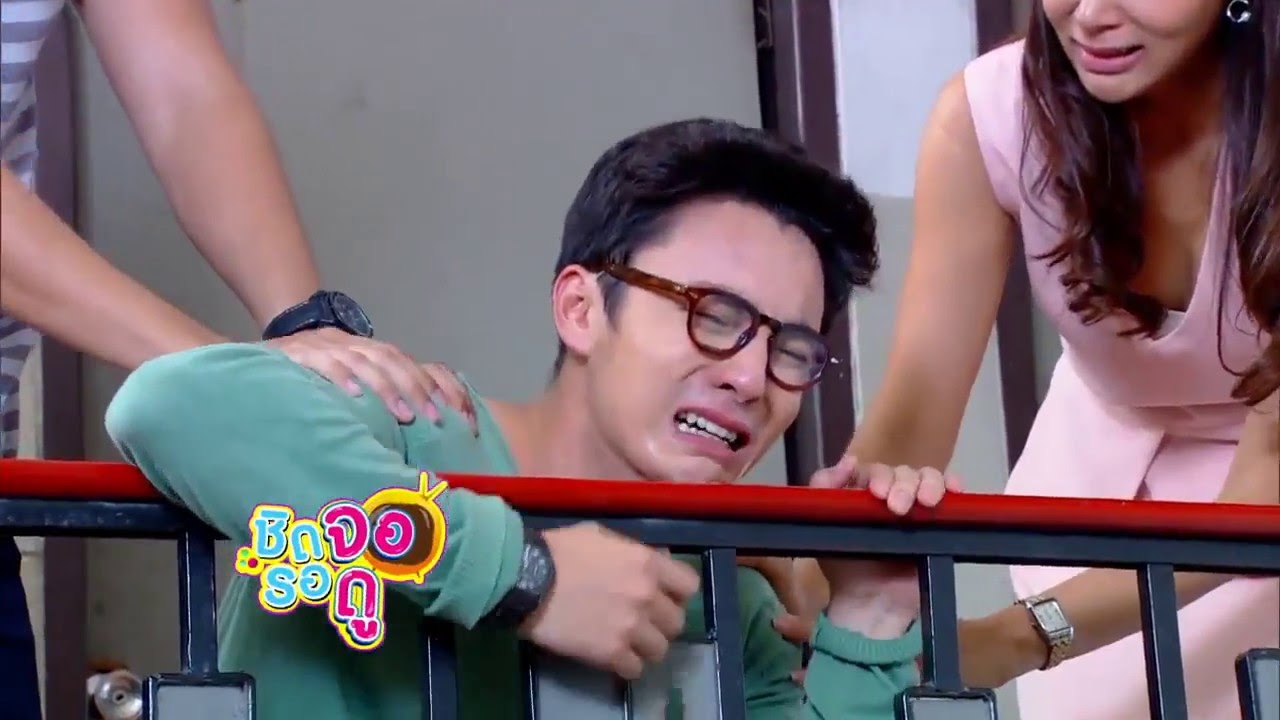 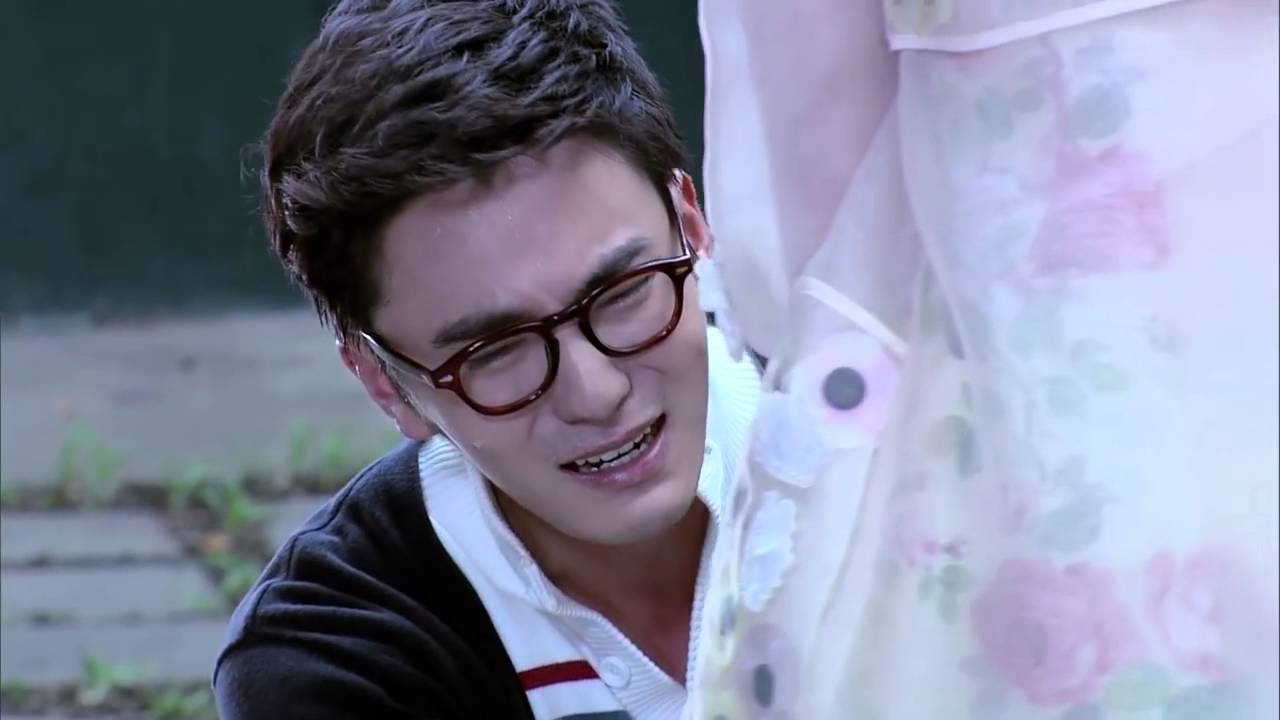 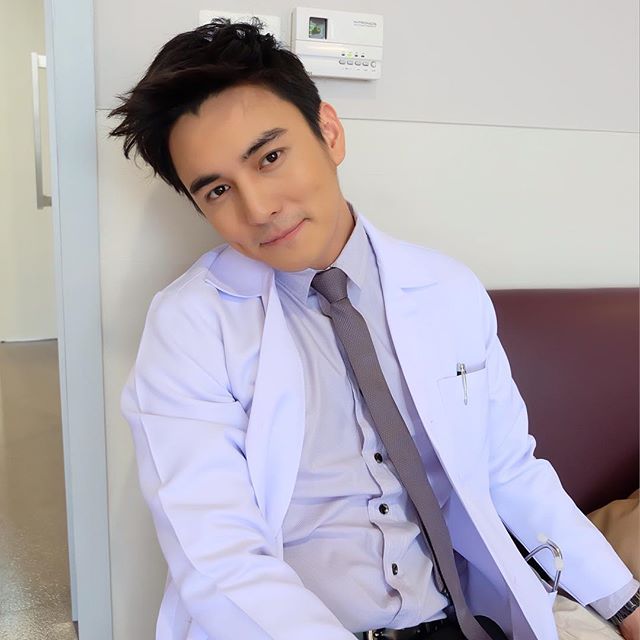 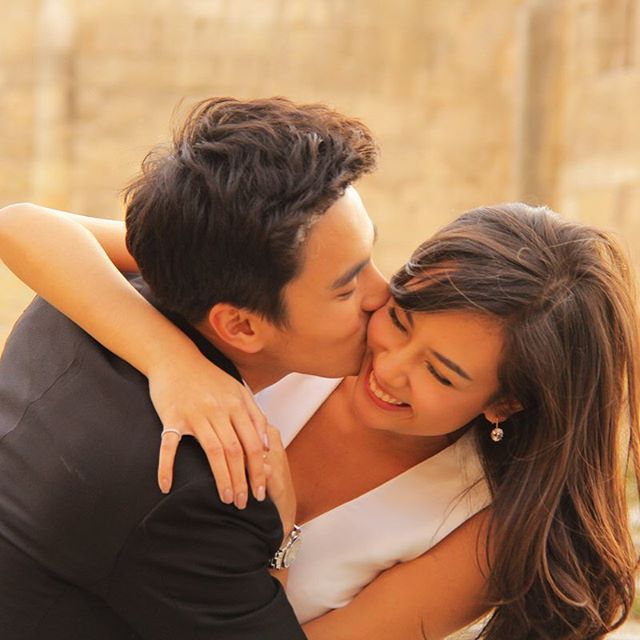 I was going for mini, but I got greedy and there are so many lovely and beautiful pictures, and since I’m posting a gallery I might as well get it done. For more pics —> FRGR & TF  I will try to keep it updated as I much as I can….but then again I might just post as much all at once lol!!

P.S – By the time this post is released, gallery for FRGR & TF will not be out yet, waltz back in some couple of days 😀