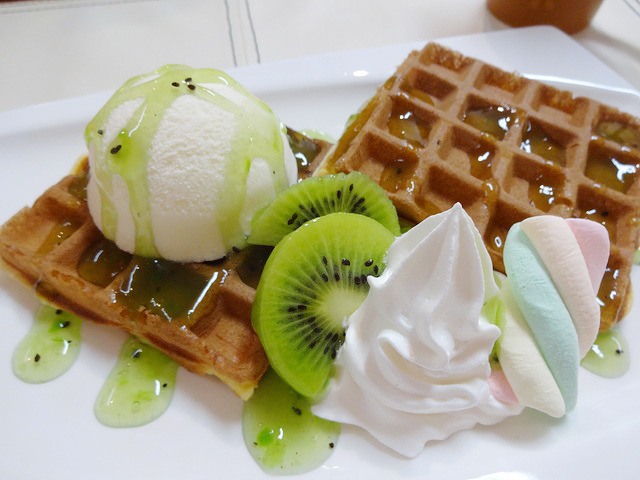 I’m still in the process of catching up with the weekly variety shows I watch. Happy Together is turning to a rare gem, no kidding. Unique Couple episode (Ep. 455) was super daebak!!! Just a movie left to go, and movie challenge 50/50 will be accomplished 😀 The movies I watched – The Last Women Standing (7/10), and Hot Road (8.5/10). Hot Road was really good, I totally recommend it. I can’t say the same for The Last Women Standing though, if I wasn’t in need of Eddie Peng fix I won’t have bothered lol!!

To be exact 202 dramas according to MDL after almost 5 years of drama watching ^_^ Thanks to High & Low: The Story of S.W.O.R.D. I watched both season 1 and 2 (9.5/10 & 8.5/10 respectively) last week, it wasn’t only short, easy to watch but the directing, acting, casts, OST and plot were pretty good. I highly recommend both seasons, I personally enjoyed watching the first season than the second. I finally got around to watching Border (9.5/10), as always Oguri Shun delivery of his character is amazing. But it left a bitter taste in my mouth, I wished he shared what he was going through with others especially the coroner at least. If there’s a 2nd season, they had better make he redeemable. I don’t think I will be able to watch it if that’s missing.

I’m excited to watch this week’s UPrince series, Sibtis will get his freaking a$$ dumped by Prikkang. Up till date this role of Push in UPrince series as Sibtis is an extremely annoying one. He’s a first class douchebag. I want him to be taught a very good and solid lesson, one that he won’t forget till he dies. I already saw Lovey Dovey’s 1st episode, it looks promising. Imma just wait and see how the subsequent episodes play out. I sincerely hope it won’t be another Kiss the Series. KTS is an okay and cute drama, but I’m not interested in seeing another KTS lol!!

Something from Sandaime J Soul Brothers, R.Y.U.S.E.I. One of my favourite song from them, ENJOY!!!