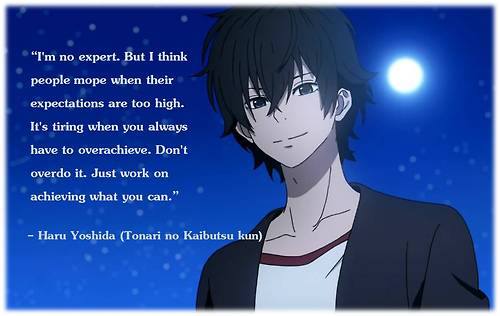 I watched more of movies last week. Most of which were Nigerian movies (Oba Jobalo, Aso Bora, Pele, Ogun Owo, Yemi My Lover, Seed of Destiny and Sudden Impact) and tbh there’s nothing much to them lol!!

Back to dramaland, I can’t get Cinderella and the Four Knights out of my head. This is some serious addiction I’m talking about lol!! Only 4 episodes have aired so far; I can watch other shows while waiting, however I keep checking TvN’s YT account for snippets and BTS to pass time until the next episode airs. I also find Plerng Naree equally interesting. It’s not often one sees dramas with a strong female lead with such confidence as Pririsa (Plerng Naree) and a tough cookie like Ha Won (Cat4K). I’m waiting for Phob to uncover her connection to Kamin the Prince of Trigis. I caught up with W and damn the webtoon has gone haywire and mayhem from hell has been unleashed…… I think I exaggerated a bit hehehe! Anywho, ep 9 highlights the entry into the second half of W.

Although I’m still season 1 of The Blacklist, that show is darn awesome!!! You can’t help but like Red played by James Spader.

For You by BTOB, Cinderella and the Four Knights’ OST, ENJOY!!!

Today marks the end of the XXXI Olympiad aka Rio Olympics 2016. Of course I was focused on the games, but that doesn’t stop me from not noticing the hunks and beauties of this year’s Summer Olympics.