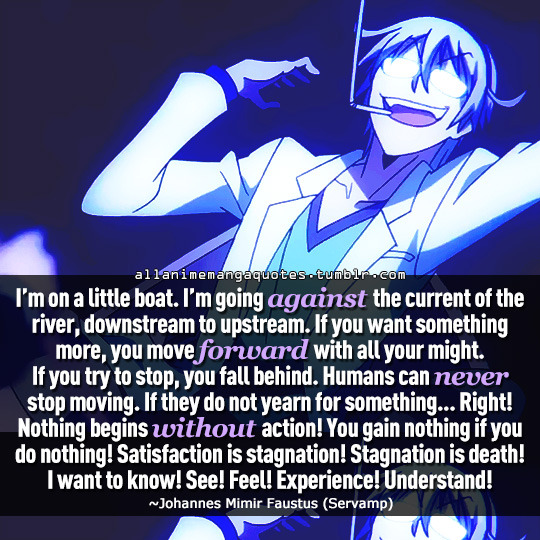 Running Man, and Cool Kiz on the Block – check. Running Man ep 320 is darn hilarious!!! There have been guests who couldn’t understand the rules of the games, but they weren’t so obvious and clueless like Yu hae Jin. He had no idea what he was doing at the final match, that was really funny. The highlight was when Kwangsoo wanted to remove Kookie’s tag and he then enlisted the help of Yu Jae Jin. Even though it was a 2 vs 1 confrontation, YHJand LGS had the workout of their life hahahaha!!

I’m done with the first season of The Blacklist, but I’m not in a rush to follow up with season 2…… I’m running out of patience with The Lovey Dovey series. It’s not like anyone forced me to watch the series lol! but I just can’t with the flow of the story and characters. I was hoping there were only 16 eps, but I was on GMMTV’s channel on YT and I saw the preview for ep 18….. I have no words to express what I felt lol!! I sincerely hope there are only 5 eps, 5 weeks left.

We are in the month of October and I haven’t narrowed the number of anime I pledged to watch by half. I’m trying to lessen my guilt by browsing through Japanese dramas and movies lol!! All of which is totally unnecessary as I have watched 80 something movies already, when I initially planned on watching 50. And as for dramas, I only have 2 dramas left to reach my goal and I technically don’t need to start a new drama to reach it!! However, I went ahead to watch Kurosaki kun no Iinari ni Nante Naranai aka The Black Devil and White Prince and began Please Love the Useless Me. It’s a drama adaptation of an ongoing manga with the same title by Nakahara Aya. The former was okay, rated it 7. I just couldn’t take the characters seriously, if it was an anime, It would have been totally fine. Nevertheless, I enjoyed watching it, I laughed a lot hehehe! PLTUM is pretty interesting, scored it 8/10. I would have rated it higher, but I felt Ayumu was cornered into revealing his feelings. Also I didn’t quite get the last scene between Ayumu and Haruko. I get the confession and rejection, but the conclusion? Anyway we see Shunin’s attention leaning more towards Shibata. It makes me wonder if that happened because he got rejected by Haruko or he was pushed by others or he really does like her (this option wasn’t clear imo, except for the last ep where he was frantically looking for her). I also felt there could have been more between Shibata and Mogami; their arc felt rushed. I couldn’t help doubting him most of the time, even though he’s cute, attentive, adorable, and honest. I wouldn’t mind having someone like him as a boyfriend; Shunin isn’t bad either, but I think he gives mixed signals. Then for the sake of closure they threw both Akira and Mogami kun together. Well of course I don’t mind and it’s pretty logical, but I felt something was missing. I guess it’s all due to the fact that the original (manga) is still ongoing. Anyway, it was pretty interesting. Dean Fujioka and Miura Shohei were such eye candies, and their acting was good. Fukada Kyoko is really pretty also, I know make-up might have played a role but she’s really pretty. OMG!!! The resemblance between her and Han Hyo Joo is scary, they could pass for identical twins. I think the fringe Fukada wore even made the resemblance stronger. I love the ex-yankees!! One more thing, Shibata’s love for meat is alarmingly scary!! I would recommend PLTUM to those looking for something light, fluff, funny, a-near-good-manga-adaptation, eye candies, comedy, and slow pace romance with a lot of old-married-couple-bickering.

Back to anime land, I need to start an anime this week *going through anime list*

#Internshiphappenings – I started the animal experiment, and I almost self-destruct before the tumor cells were even injected into the animal subjects lol!! The dumbass me stored the cells on dry ice instead of normal ice *smh* The funniest thing is, it’s pretty hard to find dry ice on Fridays, but I actually found some without problem and I didn’t even need it lol!! The good thing was I didn’t dispose of the other cells I had, so I hurried back to the cell culture lab, under sterile condition and self-induced pressure I prepared the right concentration and hurried back into the animal facility. Yeah, so it ended well XDD On Monday I will begin an in vitro experiment. I’ve gone through the protocol several times just to avoid unnecessary mistakes *fingers crossed*

It’s been a while I’ve posted a Japanese song. Crazy by I Don’t Like Mondays, ENJOY!! BTW I recently came across the band. I would like to recommend ‘Girlfriend’ and ‘Perfect Night’.

This week’s eye candy has already been mentioned above 😀

P.S – “Live Your Dream, and wear your passion” – Holstee Manifesto