I’ve gotten myself into trouble lol!! There’s nothing wrong in having ideas, but there should be ways to execute them. Apparently in my case, my head is filled with ideas, but following through is another issue. I mentioned last week, that I will work on weekly drama recaps/reviews. I already released 2 posts – When A Snail Falls In Love Eps 7-9, and V-Focus eps 8-12. While working on WASFIL, I didn’t have a problem in rearranging the eps in my head and producing a clear and concise recap, but with V-Focus I had a bit of trouble merging the eps, and hence I felt the recap/review wasn’t smooth.

In last week’s eps of V-Focus (Eps 13-18), Zi Kai did a better job at confessing to Xin Yi than Guo Long *headdesk* Guo Long needs to be more convincing, he always confesses at the wrong time and Xin Yi ends up misunderstanding. As for Zhi Heng and Ruo Qin, their relationship seems to be progressing but then they hit a road block, and end up going in circles. In WASFIL (Eps 10-12), things have gone from bad to the worst for the Ye Family, but that means progress for Ji Bai’s unit. They were able to finally connect the dots between Jaihe and Ye Company. I guess the chase will begin in the next couple of episodes.

The one month mourning has passed and some Thai broadcasting channels are back to airing dramas, but some dramas have been rescheduled to next year. However GMM uploaded the second ep of UPrince series #4 – Badass Baker but nothing on Lovey Dovey series. Princess Weiyoung started airing last week and there are Eng subs too *super excited* Nam Joo Hyuk and Lee Soo Kyung’s drama Weightlifting Fairy Kim Bok Joo, and Lee Min Ho and Jun Ji Hyun’s drama Legend of the Blue Sea also aired their first 2 eps last week. Tbh, I’m actually more interested in WFKBJ. Aigooo, so many good dramas are airing simultaneously, and I’m not even done with the ones I started (problem of an avid drama watcher).

Actresses vs Singers ep 473 of Happy Together is so freaking hilarious. If the guests had revealed the names of the K-celebs they spoke about, there would have been serious trouble in the industry lol! But it’s so funny each time Yoo Jae Suk directly asks, ‘is it 3 syllables, or 2 syllables?’ 2 Days 1 Night ep 149 with Kim Yoo Jung was quite funny, especially during the Handkerchief-passing game. KYJ slipped and fell, but the guy chasing her stopped to knot his shoelaces so as to give her time to get back up and keep running lol! Ep 325 of Running Man is one of the funniest episode in a very long time!! I was cracking up non-stop hahahaha!! In the previous eps they bawled their eyes out in private because of Gary’s departure, but in ep 325 I lost count of the number of times they went to his recording studio to carry out missions – stealing his bike; relay karaoke; sticking their group pictures on his laptop, in his wallet and other places hehehe!! You know after that episode, it really didn’t feel as if Gary had left. He might not be in subsequent eps but he will always be a part of Running Man. The Most Sensitive People skit on Gag Concert is just hilarious. How can people be that sensitive lol! New skits – Jinx, and Movie Little Television are pretty good also.  Oh Jang Entertainment, I like how Gung and Bam reenact was kpop idols do. Jjanti’s suits are pretty nice, his stylist is doing a good job 🙂

BTW, I was on YT and saw that Melon Music Awards was airing. I ended up live-tweeting the performances and award presentations. These days my spontaneity is something else lol!

#Intershiphappenings – So I have been visiting the institute’s gym every week for a couple of weeks now. In one of the gym courses, we had to do forward head roll. I couldn’t do it *hangs head* I just couldn’t, I really tried but it wasn’t just working for me. After the class, I spoke with the instructor and we went through some routines together. Still I couldn’t -_- Here I was thinking that I was finally becoming flexible lol! Thesis writing *smh* Let’s just leave that for now. Motivation might just hit me this week. I’m also working on a PhD application *fingers crossed*

OMG!!! I was at Hillsong Stockholm today for the 5pm service, it was truly awesome!! There’s a Sisterhood program on Friday, 2 people already invited me to come along. And there are 2 huge events coming up – This is Christmas in Dec and Revival Nights in January. I’m super pumped up XDD

I’m totally in love with 10 cm’s song If You Come. It’s the OST for Woman With A Suitcase. ENJOY!!!

Hair/head accessories!!! I’m a HUGE sucker for historical Chinese drama costumes. I can stare at those hair accessories all day. They look so darn gooood and the designs are amazing! 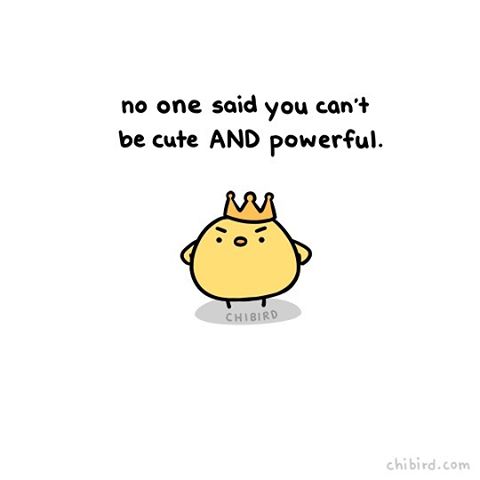