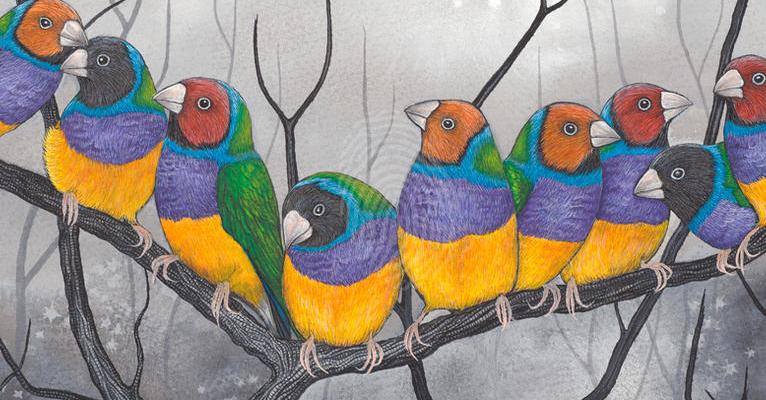 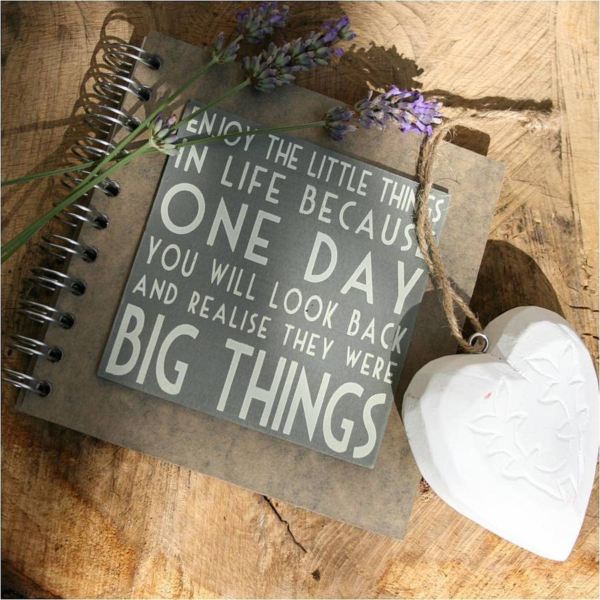 I made some progress with my book challenge on Goodreads, even though I’m 4 books behind schedule lol! I started reading Çalıkuşu, but I think I started the book on a misconception. I thought it was about Feride’s journey through life and her romance with Kamran, however her romance with Kamran is just a small part of the story, which the drama adaptation capitalized on. Hence the misunderstanding on my part. The book has 4 parts, I’m on the second part, but I think I’ll be placing it on hold. Back to the progress I made; the second season of Heroine Chic by David Tischman ended and I finished reading The Rice Pot Next Door by Jiu Xiao Qi.

General and I, drama adaptation for Gu Fang Bu Zi Shang isn’t doing it for me. I have only seen 10 eps, but I’m not drawn in at all. Hence, I’ll be taking it pretty slow. I FFed through My Little Princess (亲爱的公主病), Chinese drama, starring Mike D’ Angelo and Zhang Yu Xi. It’s cute and fluffy, but it wasn’t really my cup of tea. I rated it 7 out of 10. UPrince series #7 – The Playful Comm-Arts. I’ve only seen the first ep, but I can’t tell apart the real scenes from when she’s daydreaming….. Finally, Orn has been gotten rid of on My Lil Boy 2!! I was overjoyed!! Pang gave her a wonderful farewell high-5 across the face, which was long overdue. The last ep will be uploaded with Eng subs this week. Now to the AWESOME news; The Cupid series from Ch3 finally has a airing date!!! The first arc – Kammathep Hunsa (กามเทพหรรษา) starring Boy Pakorn and Toey Jarinporn will begin airing on the 5th of March, in 7 days!!! Moi is super excited!!

Running Man ep 339 was a really fun ep. It was Yoo Jae Suk’s turn, but what I couldn’t understand was how RM members lost in some of the games, especially in the Hide & Seek game. Anyway, it was nice to see the friends of YJS that were invited. The storytelling part was the best, followed by the last game – matching YJS’ answers. In Pursuit skit on Gag Concert is just awesome lol!! At the rate the show is going ‘the culprit’ will definitely drop some kilos by the time the skit stops airing XDD

Internship is over and I’m back to Uni. I still miss my life in Stockholm *still in denial* but I guess not for long; classes start tomorrow. So my next plan of action is getting myself back to Uni life *sighs* lol! Anywho, I’m looking forward to the semester. It would be my last semester, YAY!!!!!

I can’t seem to get enough of this song – You Don’t Know Me by Jax Jones Feat. RAYE. ENJOY!!!

Who do we have this week?