I have really been slacking off lately, shame on me….. Anyway, while I was slacking off here, I was busy watching movies, dramas, reading challenge, and meeting up with friends hehehe. So no regret *toothy grin* All the updates can be found on the side bar and on MDL.

Despite the comments I’ve read about the editing, diversion from the book, and the production in general, I still thoroughly enjoyed  watching Princess Agents. I think it’s majorly due to the fact that I didn’t read the book before watching, hence there was no need to make comparisons while watching. I started hearing about the possibility of a 2nd season when I was half-way into PA, and tbh, the idea didn’t sit well with me. However, seeing how ep 67 ended, I can’t help but want to see a 2nd season. BUT it has to come with the same cast both main and supporting cast if there’s a slight change in cast, then moi is out. What’s the point of making a 2nd season if half the cast declines?! I’m happy for both Shawn Dou and Li Qin, PA totally catapulted into a well deserved spotlight. They both nailed their roles as Yan Xun and Chun’er. There are times I really sympathized with their characters; the pain, agony, betrayal and frustration. Nevertheless, it doesn’t excuse some of the stunts they pulled. Lin Gengxin as Yuwen Yue was excellent, the change in his character wasn’t as drastic and obvious as the other characters. And of course ZLY was awesome 😁😁 I liked ZLY’s character as Chu Qiao, but I expected to have acted faster as soon as she sensed Yan Xun had gone berserk, but she still kept protecting him. Nevertheless, I admire A’Chu and Yan Xun’s camaraderie and how they held each other at such high esteem. I rated it 9 out of 10, hence I highly recommend it. I would very much like to read the book as soon as the translation is complete.

*happy dance* Done watching all the series of the Uprince series. The last story, The Ambitious Boss, was enjoyable. But then again, at this point, I just wanted to be done with the series lol! I liked March’s character as Brian, although he can really be annoying but he’s levelheaded and think things through before acting.

Out of the movies I recently bagged; Wonder Woman 2017 (8/10), Bride Wars (新娘大作战 – 7.5/10), and Lord of Ravaging Dynasty (L.O.R.D – 7.5/10) were pretty interesting. BW was pretty silly lol, but it makes a perfect movie to watch with friends. Extra attention needs to paid while watching L.O.R.D, the background story of most of the characters aren’t revealed until towards the end. It also came across as a first installment, hence the viewers are plagued with tons of questions at the end.

As for the dramas I’m currently watching – The Eternal Love (双世宠妃) starring both PA’s Yue Qi (Xing Zhao Lin) and Cheng Yuan (Hu Chun Yong). XZL surprisingly does a good job as the main male character, the 8th Prince *double thumbs up*  Watching HCY on TEL got me conflicted. This dude in PA was so hateful, with each scene I saw him in PA, my hatred exponentially increased. But then he appears in TEL and he’s so loyal, nice, kind and handles situations in the proper manner, unlike his character (Cheng Yuan) in PA.  With 4 eps left for me to go, I’ve enjoyed every bit of it. The genres include – time slip, palace, body swap and wuxia, and of course rom-com. It looks like there’s lot of fusion going on, but it’s nicely fused together. The acting of the female lead is sometimes exaggerated, but not to the point of irritation. Lost Love in Time (醉玲珑) starring Liu Shi Shi and William Chan!! I’ve seen 8 eps thus far, and I’m liking it!! The only complaint I have is our OTP isn’t having enough screen time together *humph* I hope we’ll get well compensated for that in subsequent episodes. JIN 2 picks up from where JIN 1 left off. I like how we have an insight into the lives of Minakata’s patients. There are some characters/feelings I could relate with, and some no matter how hard I tried, I just couldn’t. Apart from that, Minakata’s constant worry about the influence he might have on history and the future, and Saki’s complicated feelings on everything Minakata-related makes the show somewhat repetitive and draggy. My favourite character has got to be Sakamoto Ryoma!!! I enjoy watching spy shows but Rookie Agent Rogue (胭脂) starring Zhao Li Ying and Lu Yi…… I like the premises – best friends become sworn enemies. What didn’t seat well with me is the reason behind their transition from bbf to archenemies. Even though I understand ZLY’s character’s (Yanzhi) intelligence needed to be displayed, but did they really have to make the Chinese agents so unreliable, untrustworthy and incompetent to the point they needed to result to despicable means to nab a suspect. And after YZ helped them, they still couldn’t even properly clean up the mess and further plunged a wedge between the two friends. I get everything is for the country, but there’s something called diplomacy and common sense, both of which the Chinese secret service seriously lacked. Instead of them haunting down Feng Manna, they could have gotten her to their side and turn the blame of the death of her parents on the Japanese and ‘help’ her seek vengeance. I like Song Mian, but he’s pretty slow, and I find his direct superior really despicable! Okay, enough of the ranting lol!! Despite my complaints, around ep 12 RAR moves to another plot, post sworn enemies. I like this arc, since we are now focusing on the actions both sides are taking to counteract the other.

Back to Goodreads reading challenge – Heavy Sweetness Ash-like Frost (香密沉沉烬如霜) by Dian Xian (电线) (4/5), Black-bellied Dad (腹黑小爸) by Yin Su (罂粟) (4/5), and My Fault for Being Blind At the Start (只怪当初瞎了眼) by Ban Li Zi (板栗子) (3.5/5). I’m the 3rd season of Heroine Chic and the urge to drop it is pretty strong, whereas I can’t wait for Eight Treasures Trousseau (八宝妆) by Yue Xia Die Ying double post English translation every Monday.

Woow!!! I really had a lot to say hehehe! There’s actually more, but let’s stop here for now. BTW, I will be flying to Hong Kong in a couple of days XDD *excited* 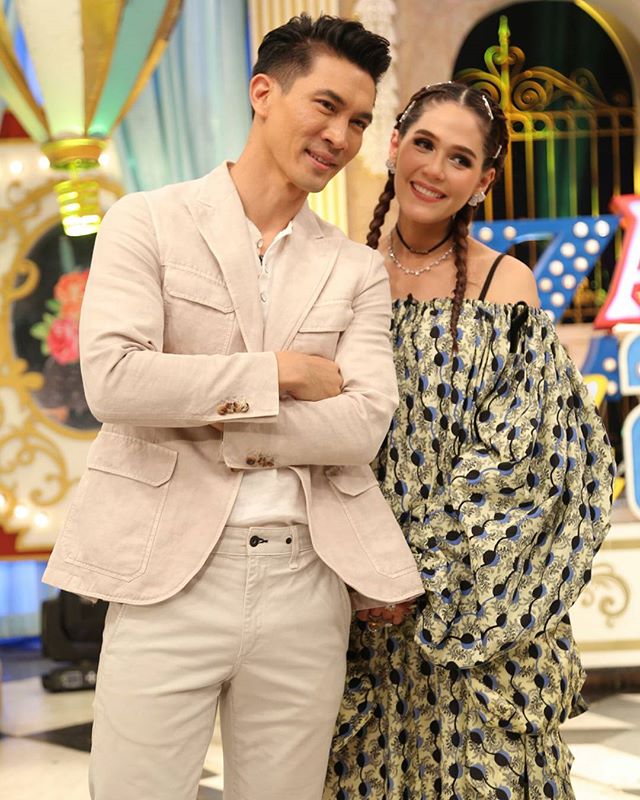 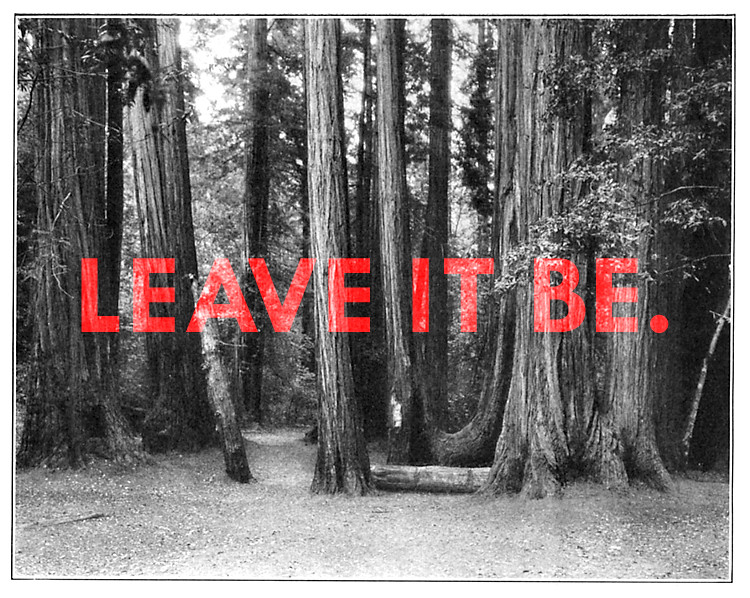