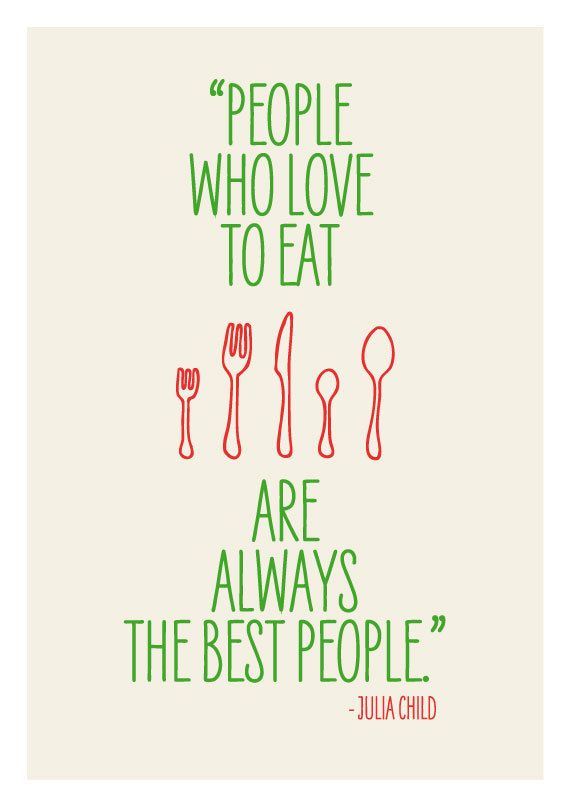 Ep 542 Infinite Challenge with Jack Black is simply freaking hilarious!! He’s super-duper AMAZING!! Although the audition was a prank, Myung Soo and Jun Ha did a pretty good job! I finally got around to watch the 900th episode special of Gag Concert. I can’t begin to describe how nice it felt to see KBS comedians I haven’t seen in years stand on KBS Gag Concert’s stage. I squealed when the cast of 2 Days 1 Night came on stage hehehe!!

I feel the plot for When A Woman Chases A Man is beginning to drag. Although, I’ve only seen the first 4 eps but it’s high time they lay the flashbacks to rest and reveal what exactly happened between JoJo and her Dr-ex-boyfriend. If the two are still very much in love after 8 years, then why did they break up/drift apart? I think I will put The King’s Woman on hold for a while, because I’m yet to get pulled in to the show. I watched the first ep of Live Up to Your Name, Dr. Heo (명불허전), it looks pretty interesting. I’m encouraged to watch more episodes. Apparently, TvN can’t get enough of the time-slip themes. Ha Ji Won’s new drama Hospital Ship (병원선) looks interesting, but I’m a bit iffy about it. I will give the first 4 eps shot, if it’s intriguing I’ll continue. If not, I’m just going to pretend I never watched it lol! I’m still loving Lost Love in Time, I keep stalking YouTube for previews, while waiting for DramaFever to release the Eng subs of the previous week’s episodes. CN Drama released Eng subs for Arrow on the Bowstring (箭在弦上) starring Jin Dong and Jiang Xin, and of course you don’t need to ask, I started it on the spot lol!! The plot is also right up my alley. I really need to stop drama-hopping, and finish up dramas that’s been on hold for ages.

I was at the Temple Street Night Market at the right time. It was pretty nice, stalls upon stalls across four streets. I finally tried a street food. The street food stall my friend and I stumbled on happened to be recommended by Michelin Guide – Mammy Pancake. The workers were pretty nice and fun lol!! We got some drinks; Seven-up Float and Passion Fruit Refresh smoothie, and for waffles – Spicy Pork Floss Egg Puff and French Orange with Chocolate Chips Egg Puff. I felt the spicy waffle was made extra spicy lol!! When we tried it, at first we felt nothing but it hits us and we could slowly feel the spiciness spread in our mouths lol!! And damn it was really spicy, but it was very delicious!! Back to reality, classes and seminars start this week. I’m actually kinda looking forward to them.

KARA’s Step, one of my favourite songs from the group. ENJOY!!!