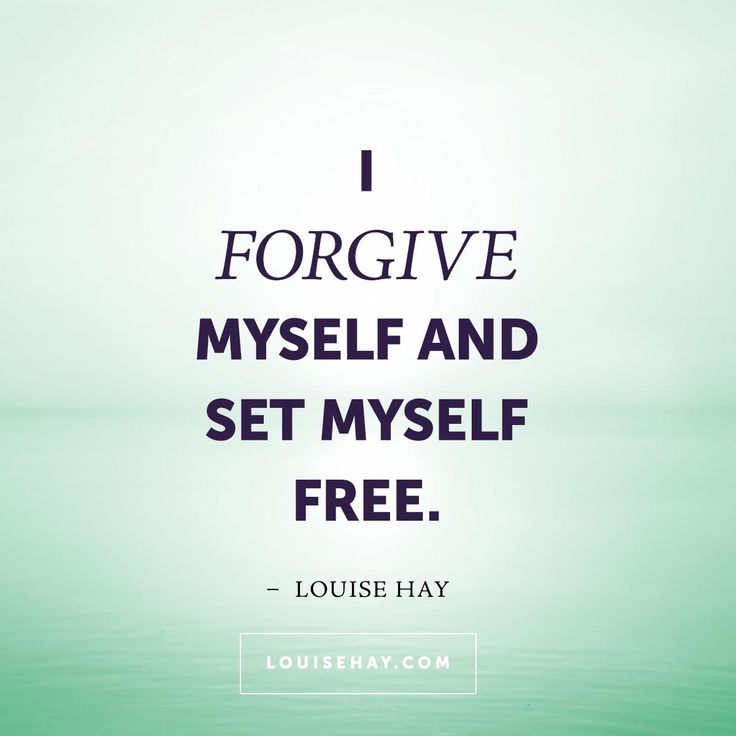 I feel I’m slacking a lot in this year’s challenge. I’m yet to watch a single anime, I’ve only read 20 books/comics, and for dramas, I doubt I’m even half-way through. It’s going to be interesting how many I complete by the end of the year.

Due to the protest at Korean broadcasting stations, recent episodes of 2 Days 1 Night, Infinite Challenge, and Happy Together are previously aired eps. 2D1N made a compilation on un-aired episodes, while IC aired eps of History & Hip-hop.

I really enjoyed Medical Examiner Dr. Qin. It’s interesting but scary to know that the show was based off the experience of a forensic investigator. I know writers wanted a dramatic rescue of Da Bao, but seriously he could of used the gun instead. It was just too freaking obvious lol!!

I was at InnoTech exhibition. I had an amazing time; from a model of one of China’s super computers to miniatures of ocean-marine research devices, airplanes, choppers, rockets to nano-satellites. There were a lot of modern and ancient monitoring device systems. Although the targeted audience are Chinese-speakers, but some of the instructors at the stands explained the devices to me in English when I asked. Pictures can be found on Tumblr 🙂

On my PhD studies, I gave my first presentation and that kind of went well lol!! I didn’t receive any negative feedback, so yeah ^_^ I have 5 more to go, 5 reviews to submit, some 2-3 written assignment to turn in and my proposal to work on. So in other words, I’m still warming up lol!

Have an awesome week & month!!!