I’m totally avoiding ep 200 of 2 Days 1 Night. The episode pays tribute to late Korean actor Kim Joo Hyuk *sad* The next episode will be out this week, that is to say I will have to watch it this week *prepares boxes of tissue* There were no recent episodes for Infinite Challenge and Happy Together….. I wonder why that is… maybe I’m looking in the wrong places.

Yes, I’m making some progress with Doramas!!! I finished – Totsuzen Desu ga, Ashita Kekkon Shimasu (aka Everyone’s Getting Married/突然ですが, 明日結婚します – 7/10). This is the 3rd marriage-themed Japanese drama I’m watching in a row. It’s also interesting that all three shows addressed the topic from different perspectives. In EGM, the lead characters have extreme opposite views to marriage; one is willing to give up a highly lucrative position and career for marriage, while the other avoids the subject like a plaque. Of course, we have their friends and colleagues thrown into the mix, all having different stance on marriage. It starts off with female lead getting dumped on birthday by a boyfriend of 5 years. What a perfect timing on his part -_- The show goes on to show how frequently our OTP runs into each other and subsequently get attracted to each other. However, the show started to get dramatic imo, when we suddenly have another character play a 5th hand in their relationship. If it was the work of the 3rd or 4th hand, then it would have made some sense. Anyway, at the end of the day, the end goal was achieved. I personally didn’t like the main male lead, I get he was traumatized and such. He makes a move, but fails to follow-up. Which leaves everyone hanging in an awkward position. In contrast, I liked the female lead, she took some necessary actions and above all didn’t beat around the bush. My favourite character was Ono-san!!! He’s such an awesome friend!!

Not surprising, the Dorama, I’m currently watching is also marriage themed lol!! The title – Nigeru wa Haji da ga Yaku ni Tatsu (逃げるは恥だが役に立つ/We Married as a Job). I’ve watched 3 eps and I like the format of this. It’s novel and refreshing.

I was presented with the chance to go hiking, which of course I didn’t hesitate to participate in. The plan was to hike up the The Twins from Stanley trail —> Wilson trail and to Repulse Bay Beach. Those stairs totally killed us lol!! A total of 3400 steps up and down the trail, in addition to that are some rocky and flat-surface areas. It took us around 2 hrs 30 minutes, including breaks and getting lost while finding the trail to the beach lol!! My thighs almost died while climbing up but that was okay for me. What actually killed me were the places when we had to come down. Hiking up had never been a problem for me, but the trip down always gets me. I’m always EXTRA careful lol!! Thanks to some acquaintances it was a bit easier on those paths. The view was spectacular and the air was so fresh and clean. The beach was nice, lots of restaurants and expensive stores lol!! The other attraction on the beach was the temple. It was an adventurous, exciting, fulfilling and rewarding hiking trip. I still need to go through the pictures and vids before uploading them. I will do that soon 🙂 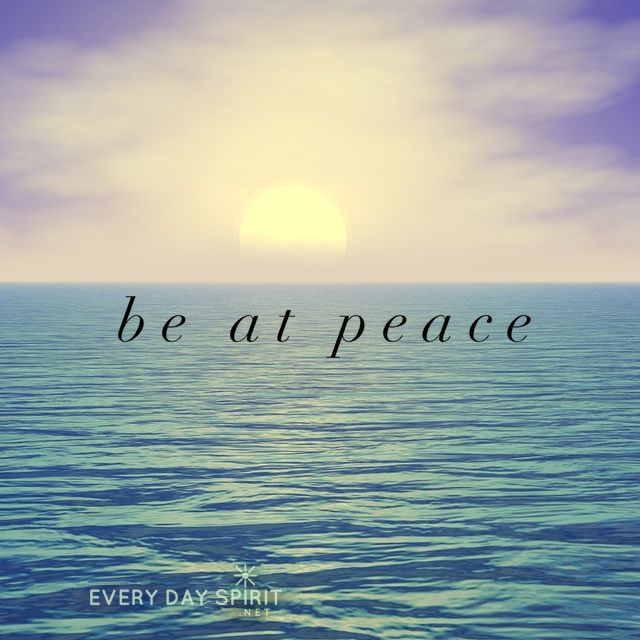