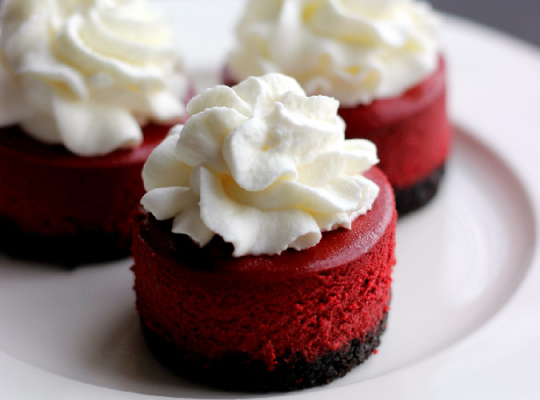 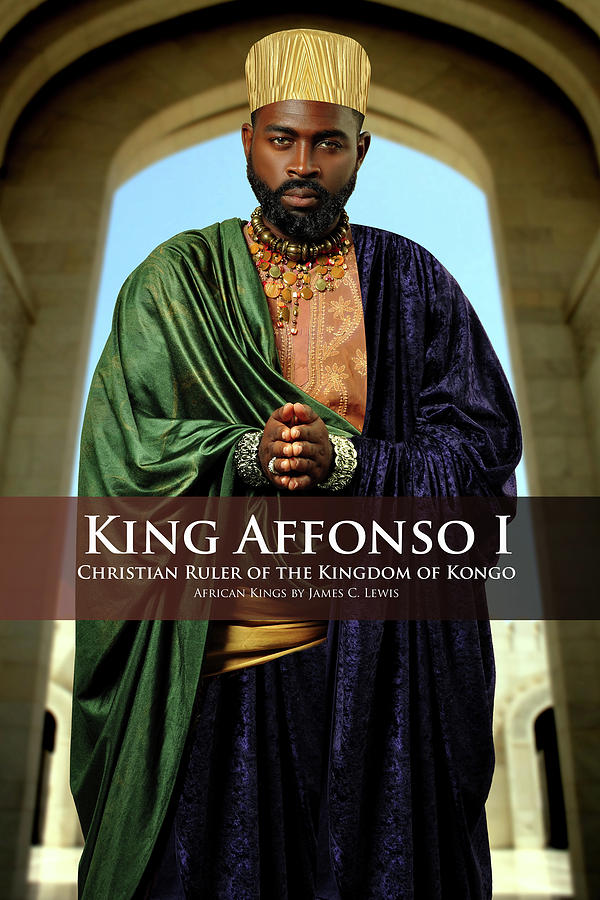 All week, moi was catching up with Trial Marriage Husband: Need To Work Hard (试婚老公, 要给力) by Passion Honey (百香蜜) on Qidian. 205 chapters have been released, and I’m currently in chapter 200. And of course, I’m still diligently keeping up with The Rebirth of the Malicious Empress of Military Lineage (重生之将门毒后) by Qian Shan Cha Ke (千山茶客).

To cool off and recharge, I went on an easy hike to the Shing Mun Reservoir during the weekend. It was amazing – nice stroll in nature, good company, ultra-fresh air, and of course tons of pictures. I’ve yet to sort them out lol!! Some photos should be up in hours.

Back to the legend – Fela Kuti! Water No Get Enemy, ENJOY!!!