I watched both The King’s Avatar (aka Quanzhi Gaoshou) and Full-Time Magister (aka Quanzhi Fashi) S1!!! I highly recommend both animations. I read TKA has got an anime movie coming out in April. I’m totally looking forward to it!! One thing I love about TKA is how the first generation players of Glory still support each other despite being in different Professional teams. Most importantly, they no backstabbing, they come straight at each other. The battles between Ye Xiu and Wen Zou, and Ye Xiu and Wang Jiexi, are perfect examples. But goodness, I think it’s best to avoid Huang Shaotian, his trash-talking is a powerful skill. I imagine him and Steamed Bun duelling an opponent, that opponent will be mentally, physically and emotionally drained lol!! FTA was also interesting, the fight scenes weren’t as intense as TKA, but it’s interesting to watch how the levelling system works. My rating for TKA and FTA is 10 and 8 out of 10, respectively.

I was at an Indonesia event, and it was so much fun! Three Indonesian folktales were dramatized – Tangkuban Perahu, Bawang Merah and Bawang Putih, and Lutung Kasarung. And of course, I had some Indonesian food, drink and desserts. 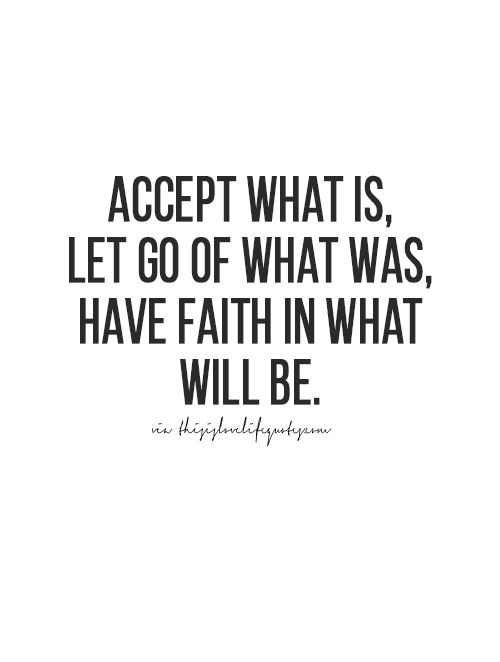