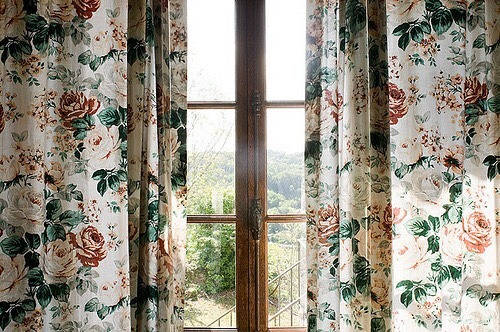 Now I think I understand the proverb; curiosity killed the cat. I started reading Full Marks Hidden Marriage: Pick Up a Son, Get a Free Husband (隐婚100分：惹火娇妻嫁一送一) by Jiong Jiong You Yao (囧囧有妖) because I was curious, especially when I saw comments comparing FMHM and Trial Marriage. Anyway, I’m totally sucked in and I can’t seem to stop myself lol! FMHM is much more extensive, it doesn’t only revolve around the entertainment circle, but businessmen, govt officials from other countries and underground bosses. Some extensive network both main characters are involved with. In comparison with TR, the villains here are really a piece of art, such annoying pests….. *reins in anger* They are really annoying!!! Ning Xi can barely catch her breath before another villain rears its head. If only Tingxiao went MoTing on them, but from what I’ve read, if TX goes MT on any of the villains, losing their careers would be the least of their problems. He totally crushes everything around his target lol!

I’m not yet over Black Panther, I doubt I will ever be though lol!! Wakanda composed by Ludwig Goransson, ENJOY!!! 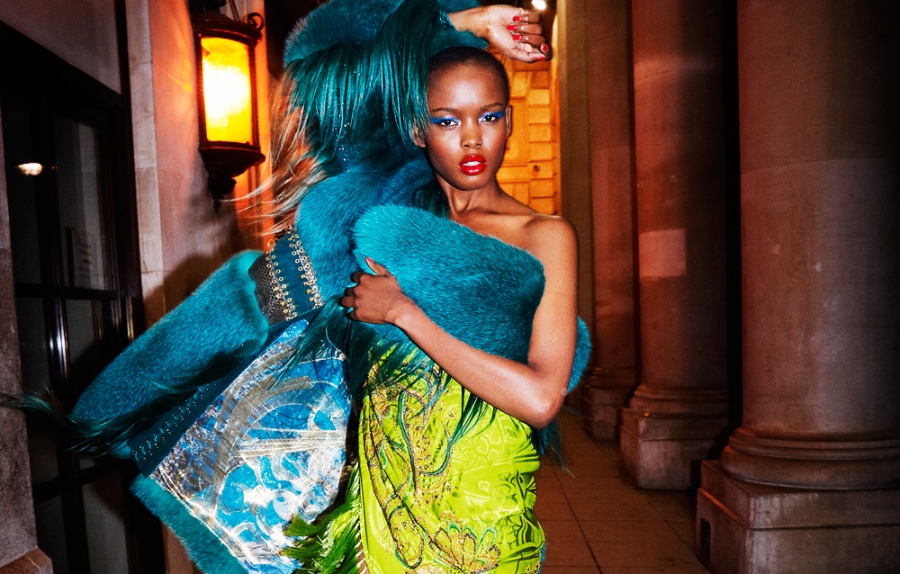