Thanks to Netflix my movie challenge for this year might go smoothly than expected. I was able to watch 4 movies – Guardians of the Tomb (7/10 – not a fan of spiders) starring Li Bing Bing, and Wu Chun; the RED (1 – 8/10 & 2 – 7/10) movie franchise starring Bruce Willis, Morgan Freeman, Helen Mirren, and a host of others; Captain America – The First Avenger (7/10), I was hoping to watch Marvel movies in chronological order. But Netflix doesn’t seem to have all the movies in its database…

And Infinite Challenge has come to an end 😦 😦 Although I joined the bandwagon relatively late but I’m going to miss both the show and cast… I haven’t watched Happy Together since the strike earlier this year, so I’m back to it. And as usual Big Mouth hosts are as chatty and hilarious as always. I guess in addition to Yoo Jae Suk and Lee Kwang Soo, another icon of badluck have been discovered on Running Man – Lee Yang Seob!! Woah, just when I thought, no one could have any worse luck than LKS, LYS proved me wrong lol!! I can totally see him taking part in the penalty of the new project hehehe!!

I had my first seminar, the Q&A session almost knocked me out, however, I wasn’t defeated!! Anyway, I was so glad to be done with it.

I have henna tattoos!!! There was an event organised by some of Pakistani friends, and the opportunity presented itself ^_^ Pictures of the designs are on Tumblr and Twitter!

Going for something different this week….. I just love how this depicted, especially the details of the headpieces. 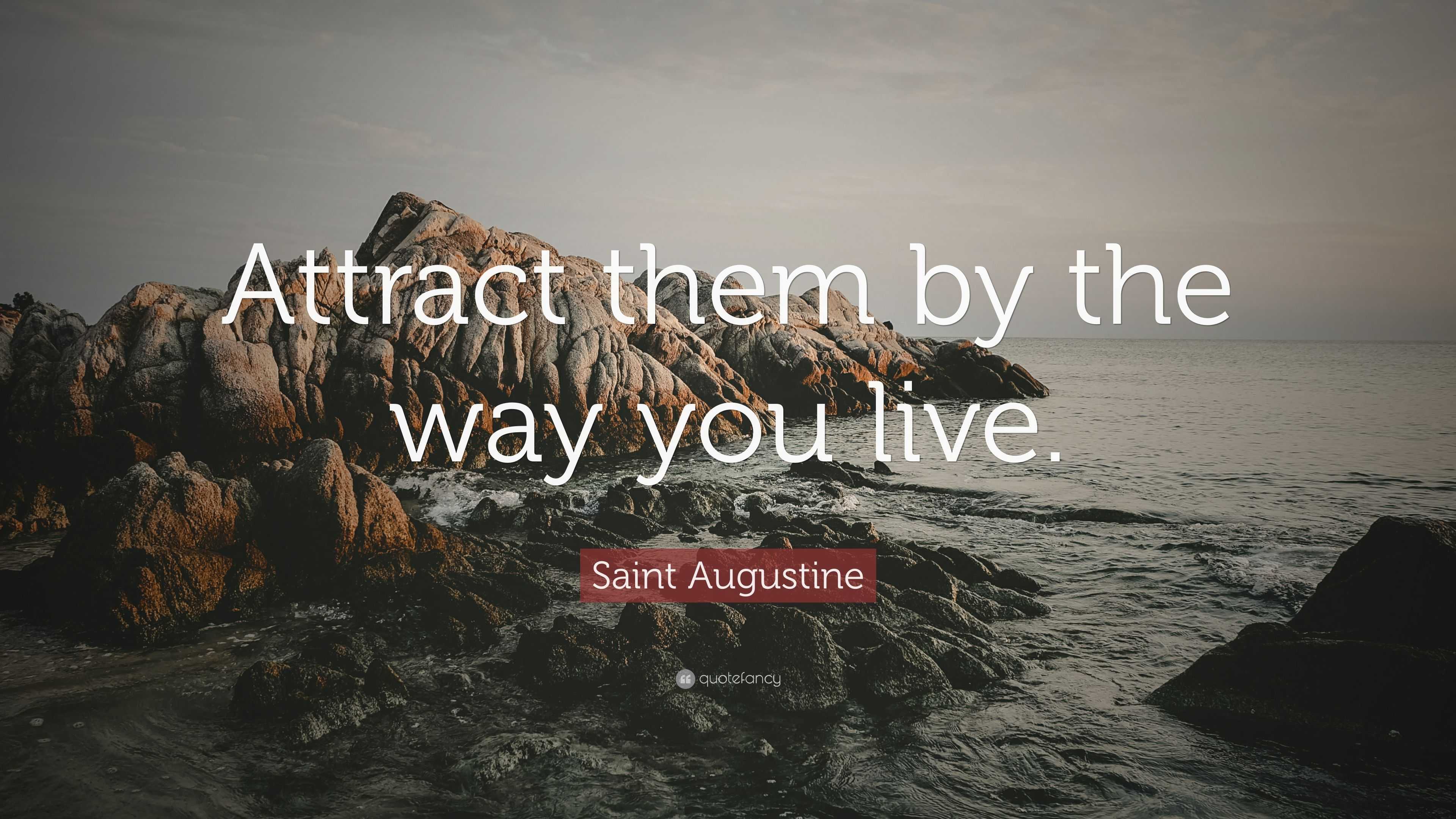