Images For The Week 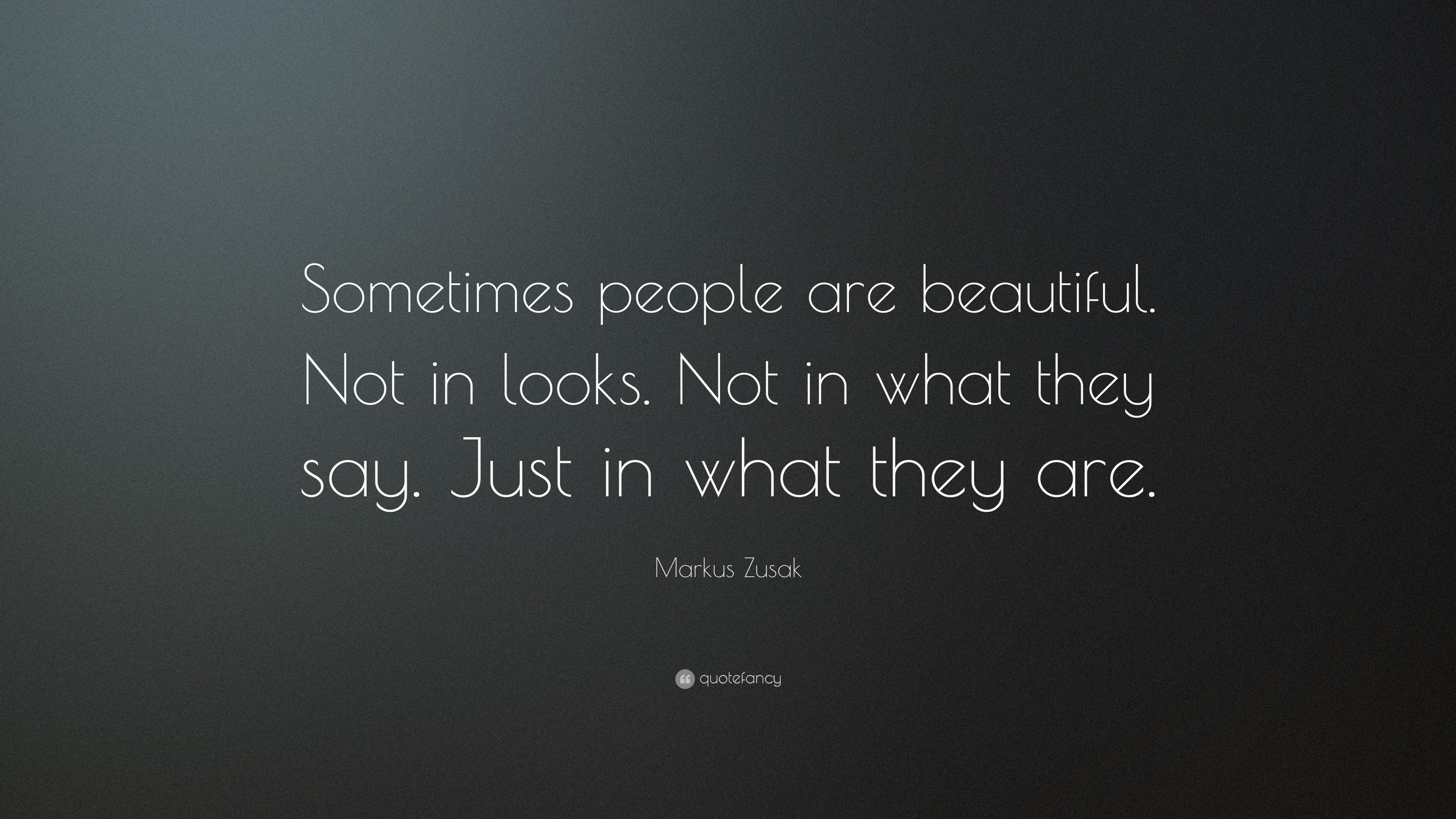 So I finished watched The Truth Seekers, my first Singaporean drama and the writing needs a lot of work. It’s interesting to combine a lot plot – birth secret, family secret, mysteries, crime, detective and so on, but goodness the writer(s) made the main characters unlikeable with each episode. Yeah, detectives aren’t saints but really, they also need to have basic common sense. The last arc of TTS appeared to be pretty flawed, how is it possible for an officer to single-handly cover-up such a huge crime for decades. I don’t know how the ranks work in the police force, but at least the superior will have an idea of what’s going down. The cases were engaging, but the viewers are given the answers to some of the cases even before it’s solved. Anyway, it was an okay watch. I’m torn between rating it 6.5 or 7 out of 10 lol! I have started A Korean Odyssey (화유기), oh my goodness, this is just too hilarious lol!! I held back due to the controversy it was shrouded in when it first started airing /sighs/…..It’s pretty sad how poorly managed people working on a production set are. Cha Seung Won and Lee Seung Gi definitely have the best bromance!!!

Meanwhile, in real life, I’ve decided to make a pretty interesting decision. I wonder how that will affect my life in general. Interesting and somewhat exciting…..