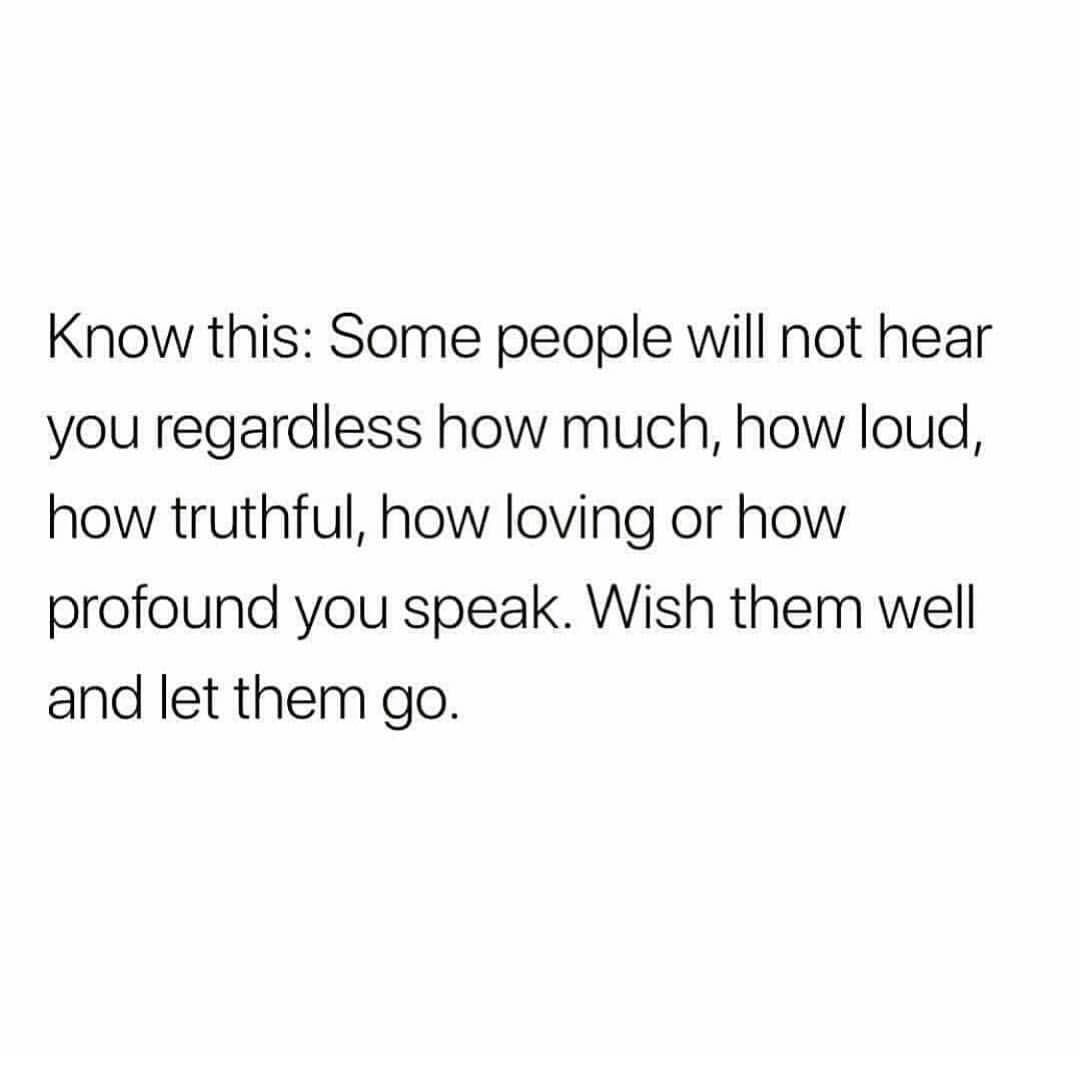 I bagged another Taiwanese show that I placed on hold for almost a year – Attention, Love! starring Joanne Tseng, Wang Zi aka Prince Chui, and Wang Riley. Angelina was annoying at first but her character grew on me with each episode. Wang Riley as Wang Ji Lin was such a sweetheart, I felt so sorry for him. He was often direct, honest and straightforward with his feelings with Shao Xi. Which I think is a good trait, however, at some point it came across as him pestering or trying to corner her into accepting his feelings. As for Li Zheng, apart from his feelings being all over the place, he hesitated way too many times. His character got a bit irritating when he got angry at Shao Xi for wavering, and I was like, “bruh, she confessed to you 3 freaking times, but what did you do? Nada”. Anyway, it was actually a good show. Seeing the development of the main cast from their high school days to getting into Uni, and how they cope with their new environment/larger world. It’s a pretty relatable series and hilarious. Several scenes got me cracking up!

I gave Moonshine and Valentine aka The Love Knot: His Excellency’s First Love a shot. The plan was to get the feel of the show. However, I ended up watching all the English subbed eps and now I’m waiting for the upcoming episodes hehehe! I like the plot, the mystery surrounding Helan’s survival, the curse of the flower on Huiyan and how it will be broken, and the friendship/relationship between Xiaoju x Kuanyoung x Xiuxian. I wonder what kind of ending the writer will give the trio. Best friend Tianxin and ex-boyfriend Jialin totally deserve each other pffft. They wanted to be together so badly and their wish came true. However, neither of them wants to take a step back to support the other, instead, they both want to be the main star lol! Me don’t care if they return back to China, they should just not disrupt Pipi’s life! Xiaoju is more of a best friend than Tianxin, she’s not perfect but she doesn’t look down on Pipi and treats her with honesty. Kuanyoung and Xiuxian are such kind souls until Xiuxian opens his mouth hahaha!! They’ve gone through some horror in their fox life. I really hope the writer doesn’t cause a wedge between them in the form of Xiaoju. Couple #2 – Quanhua and Zhao Song have such a fragile and complicated thing going on. As of now, I think they are trapped by their own schemes and with the Princess getting involved, it further complicates the whole relationship. I also need to know why she’s so bent on going against Helan, she is his aunt! On to our main leads played by Victoria Song and Johnny Huang. Helan is a mystery, I doubt he even knows how much of a mystery he is despite being alive for 900 years. There’s just so many unanswered questions – the real reason behind his blindness, why he only eats flowers, why does he need to bathe in the moon and such. The common answer to the first one is because he’s half-human but I feel there’s something else we’ve not been told. He’s also an ultra sweetheart and pretty stubborn too. Pipi’s character needs some improvement! Her friends can’t keep coming to her rescue EVERY time. She needs to learn how to think and speak for herself. I like how she appreciates what is to be appreciated and lets go of what needs to go, but she needs a reality check every now and then. I like the short flashbacks of the past at the beginning of each episode and the reflections at the end of each episode. So yeah, I’m looking forward to the rest of the show!!

The ending theme for Moonshine and Valentine, ENJOY!!! Have an awesome week and month of June!!