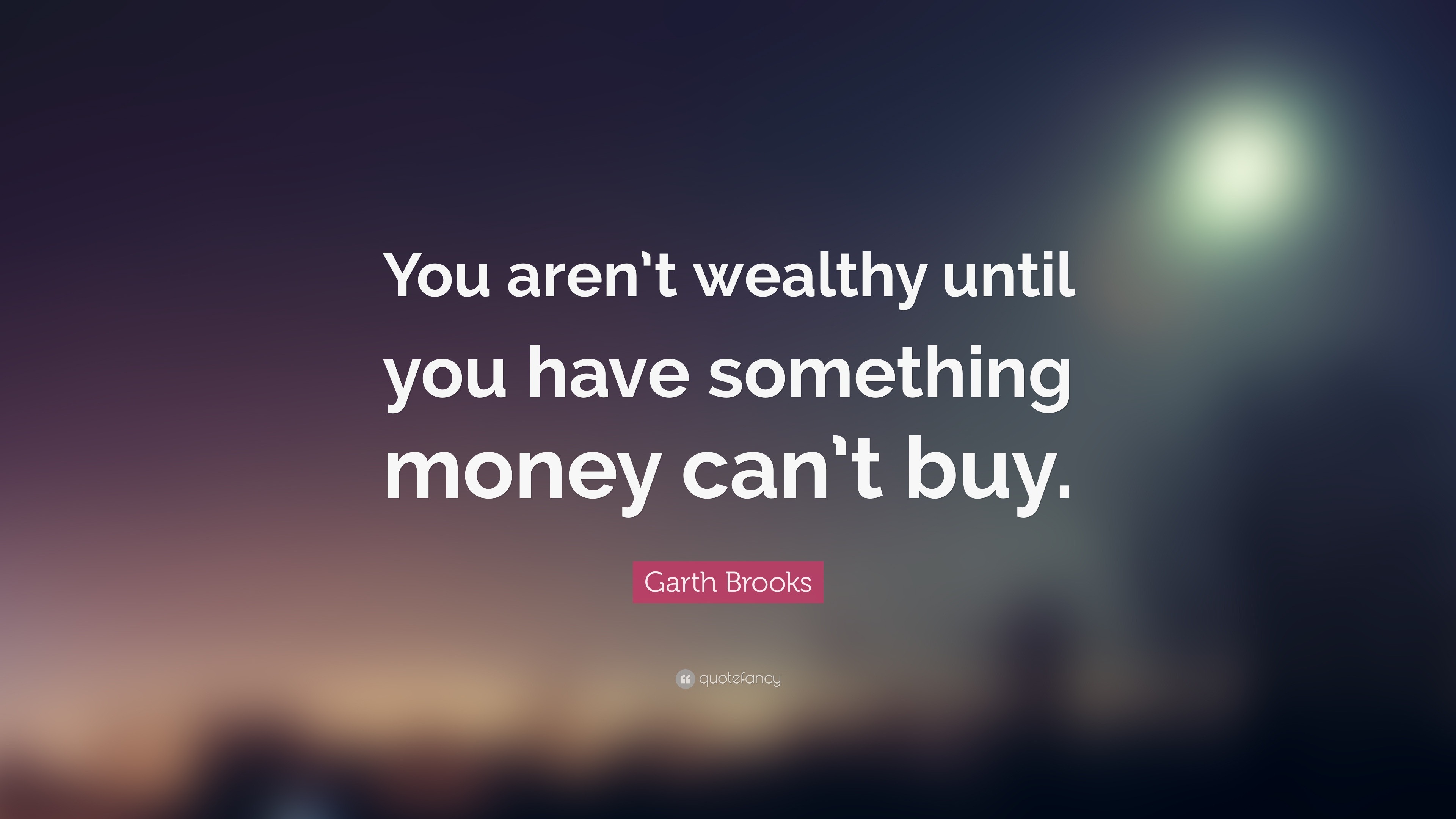 I had no time to get any watching done, except for the 2 movies I watched on the plane to Australia!! They were both Chinese movies – The Legend of the Demon Cat (妖猫传 – 7/10) starring Huang Xuan, and Chasing the Dragon (8/10) starring Donnie Yen and Andy Lau. As soon as I saw Chasing the Dragon in the library, I knew I had to see it. It totally didn’t disappoint!! The story, plot, acting, and how the characters were portrayed and their development were all on point. I must confess, I really did hate the Hunter dude. So what, if he’s a British police?! That doesn’t give him the right to treat people like crap. In other words, the actor really did do his part well lol! The Legend of the Demon Cat looks like a collaboration between China and Japan, but then again, I might be wrong. I didn’t look up its production. But the credits do consist of a number of Japanese. I did enjoy watching it also. I would recommend CtD, but it’s pretty dark and violent.

Yup, I’m currently in the land of Kangaroos and Koalas!! For most of the time, I’ve been stuck in a conference arena lol!! However, I was able to go to some places despite the cold – South Melbourne market, Eureka Skydeck 88, Crown Melbourne, Federation Square, Melbourne Cricket Ground, Melbourne Convention Center (where the conference was held) and strolled along the Yarra river, and Flinders street. Most of these places weren’t far from where I was staying, so they were easily accessible. There are still some places, I want to check off my list. I still have 2-3 days before I leave. The plan for today is to go on a tour planned out by a tourist agency. No idea, what the agency has planned out lol! I’m looking forward to be überrascht.

I don’t know if anyone is excited for Game Sanaeha, but moi is so fired up!! I like this OST to the first one that was released. ENJOY!!!

I saw these stunning photoshoots of Amy Klinpratoom on her IG!! She looks so amazing!!