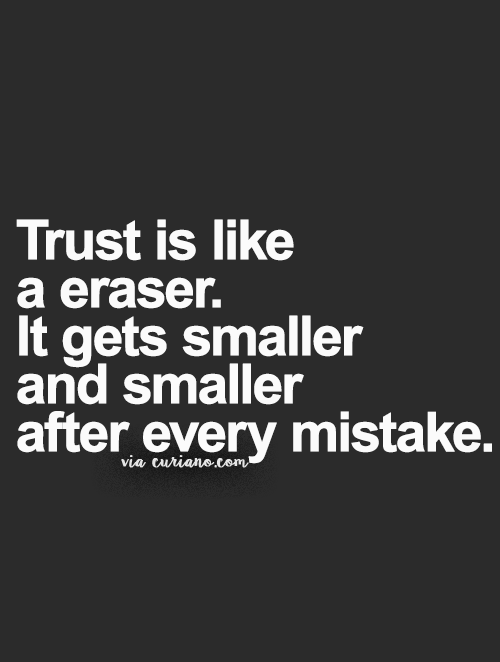 Apparently, flights are good for watching movies lol! On my flight back from Australia, I watched 3 movies hehehe!! Well, I technically watched 5, but I slept through 2 lol!! The 3 I actually watched – H Seeking F, Bleeding Steel and The Swindlers. HSF is a short French production of 13 minutes. BS is a Chinese movie starring Jackie Chan, Show Lu, and Nana Ou-yang. And lastly The Swindlers, I really enjoyed this, and it’s a movie I would recommend. For the movies, I slept through – Justice League and Maze Runner. Well, I think it’s on my biological rhythm lol.

Montra Lai Hong, the second arc of My Hero series ended on Friday and the first ep of the third arc, Lom Phrai Pook Ruk (ลมไพรผูกรัก), aired on Saturday. I missed the first hour as I got distracted by the football game… Yeah, priorities lol! Back to Montra Lai Hong, ahem… how to talk about this? One thing that super clear is Kwan is such a psycho strawberry lol! Her portrayal of that character actually did outshine the other characters. Great’s character, Pas, is nice, compassionate and loyal, which are good traits. However, he’s so annoyingly gullible and easy to manipulate. I was actually expecting something light since the promotional materials didn’t show any hints of craziness lol! I thought wrong, it’s a whole new level of chaos and craziness. Hence, I’ve got mixed feelings. If I remove the Kwan-factor, it becomes a light, rom-com drama centered on a dance teacher trying to achieving his childhood dreams and in addition to that, he also helps little kids achieve their dreams of standing on the stage. In the mix is drama and rivalry between teachers in the dance academy, but once the Kwan-factor is put back in there, she overpowers the story with her strawberry-ness and lunacy. So yeah, that’s how it is with MLH lol! So it’s a fun crazy ride. I have got not many comments on LPPR; the politician needs to GO!! Pon’s (N’ek) family are so narak!!!

While in Australia, I picked up The Legend of Fuyao (扶摇) starring Yang Mi, Ethan Ruan, and Vengo Gao. What a seasoned cast!! I’m loving it thus far, but some comments on Viki are so annoying. I clearly need to stay away from the comments. Lawless Lawyer will come to an end today, that’s a signal for me to get ready to marathon the last 6 eps. I thought I could get used to how skinny LJK is, but nah… It ain’t working. Anyways, I’m excited as to how each character will get served at the end. Game Sanaeha finally aired its first episode on Monday! My oh my, the first episode made a statement. I like Taew’s character, yes she’s bratty… extremely bratty, but I have wanted her to play such a role for a long time. Seeing her portray such a spoilt princess is really good lol! James Ji plays the role of Luckanai- Luckanai is also an interesting character. The 3rd and 4th episode will air on Monday and Tuesday, respectively. I see a lot of crazy characters already lol!! I hope I don’t lose all of my hair before the show comes to an end hehehe!

This year’s FIFA has been so unpredictable it should be dubbed The Unpredictable World Cup. So far so good, Germany, Argentina, and Portugal are out of the race to win the cup. Germany’s exit was one ridiculous exit, that second goal by the South Koreans gave me a mental breakdown. I’m still trying to understand what happened there *smh* Due to its unpredictability, each match is becoming more nerve-wracking to watch lol! Looking forward to the subsequent matches.

I’ve fallen in love with another Chinese novel – Shen Yi Di Nu (神医嫡女/Divin Doctor: Daughter of The First Wife). This one is so interesting and funny. Funny, because those dummies keep digging their own pit over and over again. I find it hilarious that they’ve refused to learn lol!! The heroine also aids them in digging the pit hehehe!!

Look who we have here…..