Finally watched Matupoom Haeng Huajai with Eng subs thanks to Thippy!!! In all the 3 arc I’ve seen – Matupoom Haeng Huajai (MHH), Montra Lai Hong (MLH) and Lom Phrai Pook Ruk (LPPR), MHH is still my favourite. LPPR is pretty normal and light in comparison to MHH and MLH lol! However, LPPR has a lot of cute scenes between the pranang (Top Jaron and Nychaa)! Hence, it’s a like a sweet ointment after all the craziness from MLH lol! LPPR will be coming to an end this coming weekend, which will give way to the 4th part in My Hero Series – Sen Son Kol Ruk (เส้นสนกลรัก) starring Toey Pongsakorn and Eye Kamolned Ruengsri as pranang.

While trying to get my Japanese drama watching groove on, I went on Finder to see the complete list of Japanese shows on Netflix HK. The search led me to two shows – Final Fantasy XIV Dad of Light (ファイナルファンタジーＸＩＶ 光のお父さん), and Kantaro: The Sweet Tooth Salaryman (さぼリーマン甘太朗). The duration for each episode for both shows is an average of 23 minutes. FF XIV has 8 eps, while KTSTS has 12 eps. FF XIV is about a son (Akio) who rekindles the relationship between his father and himself by launching Dad of Light project. He invites his Dad to join FF XIV online game, made friends with him on the game and goes on a journey with him along his other online friends to Twintania. While in the game, he tries to understand his father thereby, improving their relationship. I’m not really a fan of using the virtual world to improve one’s relationship in the real world, sometimes it backfires and the whole relationship could end up crashing instead. Anyway, FF XIV also features Akio’s workplace, his relationship with his colleagues and some problems he faces at work. KTSTS is about a ex-system programmer turned salaryman due to his love for sweets. After his bookstores and sales visits, he makes a dash to restaurants offering the kind of dessert he wants to have. Afterwards he uploads his impression on his blog. Several restaurants and sweets are introduced during the course of the show. Kantaro is not the only person with the opportunity to play hooky at work, other colleagues are also shown playing hooky hehehe!!

I’m loving every bit of The Legend of Fuyao. . My request was answered with the speed of light. Both of them were gone in one swoop, there was also a third person though.  Another request, I hope Fuyao thinks through her plans properly before embarking on them. She gets into trouble 95% of the time and ends up needing help. Asides from that, I’m enjoying the show.

Look who we have here….. 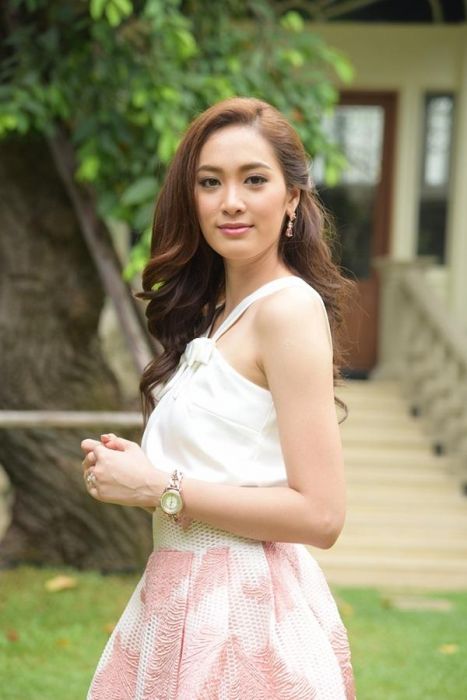 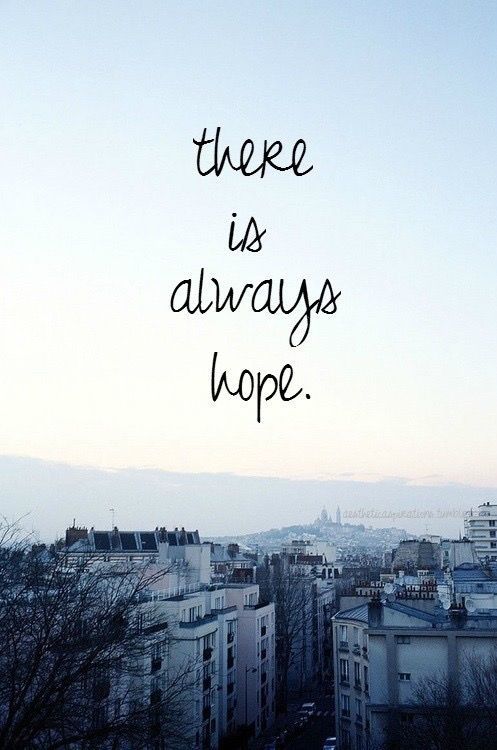