I did some catching up on variety shows but I’m still 2 episodes behind on both 2 Days 1 Night and Running Man. On Running Man, poor So Min almost had a breakdown during the selection of the members, who were going to wing-walk lol! However, she recovered quickly after the selection and even went on to tease the selected members hahaha! Despite the so-called ‘luxurious’ travel package, nature wasn’t on their side lol! HaHa and Se Chan got to stay in the Observatory Hotel, so they could stargaze, but not even a shadow of a star could be seen hehehe!! To make matters interesting, HaHa hinted at the possibility of Se Chan being in a relationship lol! On the other hand, Kookie and his girls (Han na, Ji Hyo and Ji Young) got to paraglide and checked into an awesome hotel with a terrific view. Thanks to the weather, they couldn’t go skiing but Se Chan still had to pay for it hahaha!! The treatments they received were all first class!! JJY needs to direct another episode of 2 Days 1 Night. He’s such a master at plot twists hehehe!! The episode on their visit to Panmunjom, the DMZ village and JSA was such an honour, inspiring and touching. I love how that episode ended, the member of 2D1N chanted “1 Night”, while “2 Days” wasn’t said, in the hope that one day the members of 2D1N can actually chant it together with North Koreans.

With Meteor Garden 2018 streaming on Netflix, it’s the talk of the town. And nope, I haven’t started watching it yet. I keep reading comments and watching snippets. I can barely catch up with The Legend of Fuyao, and there’s the Legend of Yunxi (芸汐传), which is slowly piquing my interest lol! I’m such a lost cause hehehe!!

I started reading another C-novel, Doomed to be Cannon Fodder (炮灰女配：纨绔厉王妃) by Whistling Night Rain (潇潇夜雨). This is also a transmigration story, the major differences from the other transmigration books (Shen Yi Di Nu, The Rebirth of the Malicious Empress of Military Lineage, and The Rebirth of an Ill-fated Concubine) I’m currently reading are – the MC transmigrated into a novel she was reading and secondly, she isn’t interested in scheming or avenging anybody. She just wants to be as invisible as possible to the male lead. However, it isn’t going her way lol!! I had a little issue with her character at first, she’s such a ditsy and she’s not collected at all. At the moment, I’m actually beginning to appreciate her character. It’s not like she can’t kick up a fuss or make things difficult for that annoying Lin Furen, but she wants to keep her head on her body and her body really can’t handle all of that stress lol! Anyway, it’s pretty fun reading this!

I feel I haven’t stressed this enough or have I? 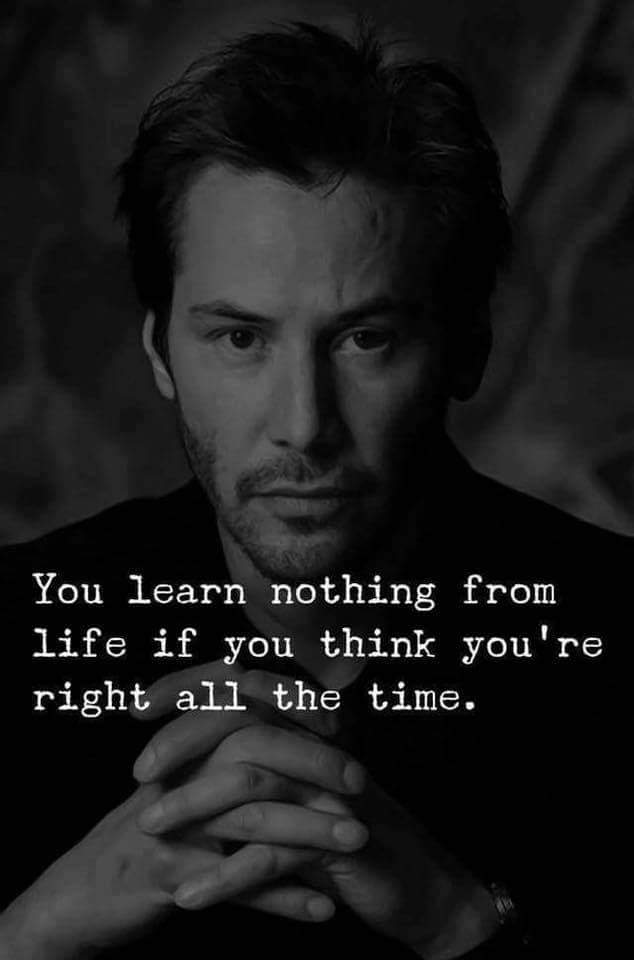