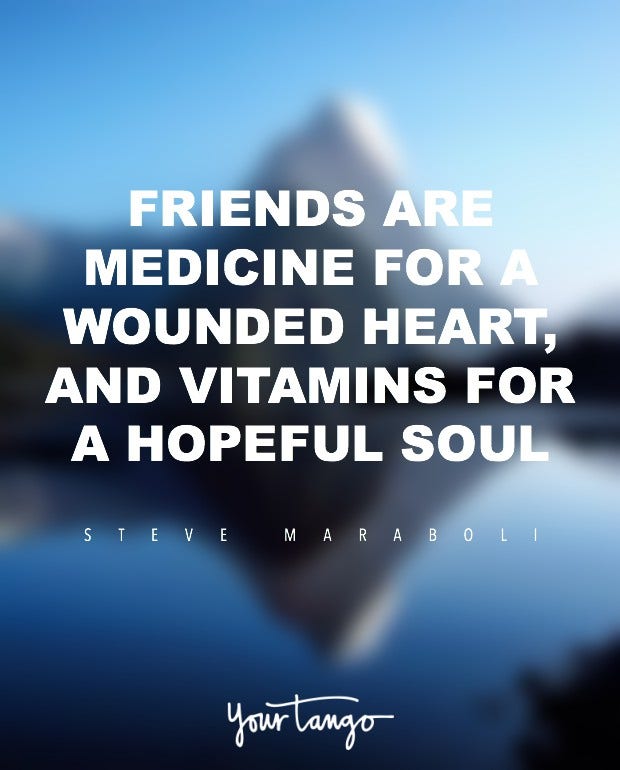 There are so many K-dramas that I started and placed on hold, one of those dramas was What’s Wrong With Secretary Kim (김비서가 왜 그럴까). During my layover in Dubai, I picked it back up, and now I’m in the middle of marathoning it. It’s so unbelievably good!!!

OST for Tai Peek Puksa, the 5th arc of My Hero Series, ENJOY!!

This week, I present Lawyer Ha… 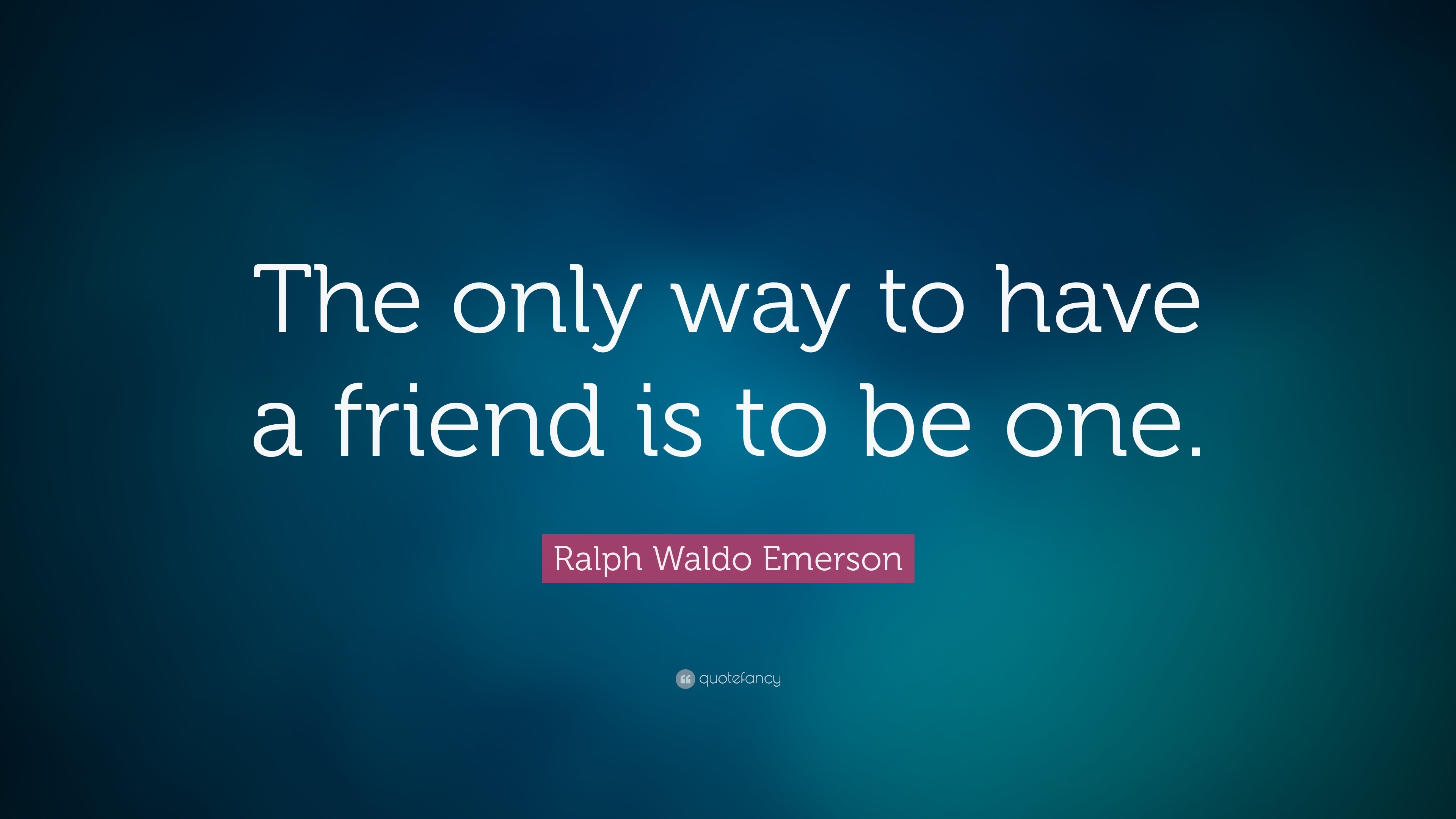