I have been away from blogging for 3 weeks and I had 2 weeks vacation. It was highly needed and I’m glad I took it. However, I’ve been complaining for a week (I returned a week ago) about how short the vacation was lol. Just as I was finally getting relaxed, I had to fly back to HK lol! Anyway, I’m getting back into my daily routine and it’s nice to be back!

So, during my time that I was away, I made some progress on some my challenges – Goodreads, movies, and dramas. As I often say, the best time for me to watch movies is on a flight lol!! Hence, I watched more than I pledged for this year hehehe. I got my reading groove on with C-novels; Marriage Concerto (Small Thing Called Love) (结婚协奏曲 (恋爱这件小事)) by Ban Li Zi (板栗子), Hear My Heart: My World Falls into the River of Love (听你,听我
我的世界坠入爱河) also by Ban Li Zi, Flash Marriage (闪婚) by Jiu Xiao Qi (酒小七), and Refusing to Serve Me? Then Off With Your Head! (不侍寝？砍了!) by 蓝艾草. Reviews and ratings can be found on the side bar.

As for dramas, I had the opportunity to watch 2 different and highly recommended K-dramas – What’s Wrong With Secretary Kim (김비서가 왜 그럴까 – 9.5/10), and Stranger (비밀의 숲 – 10/10). The former is rom-com and the latter deals with corruption in the judiciary system. I enjoyed both of them greatly!! If you haven’t watched, you’ve got to watch them asap!! The Evolution of Our Love (爱情进化论) starring Zhang Ruoyun and Crystal Zhang. This was supposedly a re-make of the Taiwanese drama, In Time With You. I actually had high expectations for this, but nah, it dragged on for too long. I don’t think 40 eps were necessary, 30 eps could have done the trick. The only difference was, there was more focus on each family and marriage. One other thing which got on my nerves, the second male had MORE screen time than Zhang Ruoyun. I really have no idea how that happened. To be honest, I fast-forwarded through the middle of the show. However, it’s still better than the Korean remake. So yeah lol! I rated it 7.5 out of 10

Back in reality, I’ve got my both offline and online projects to work on!

One of my favourite song from the Nigerian singer and song-writer, Asha, Eye Adaba. ENJOY!!!

Although I’m a week late on this. This is the last pranang of My Hero series. 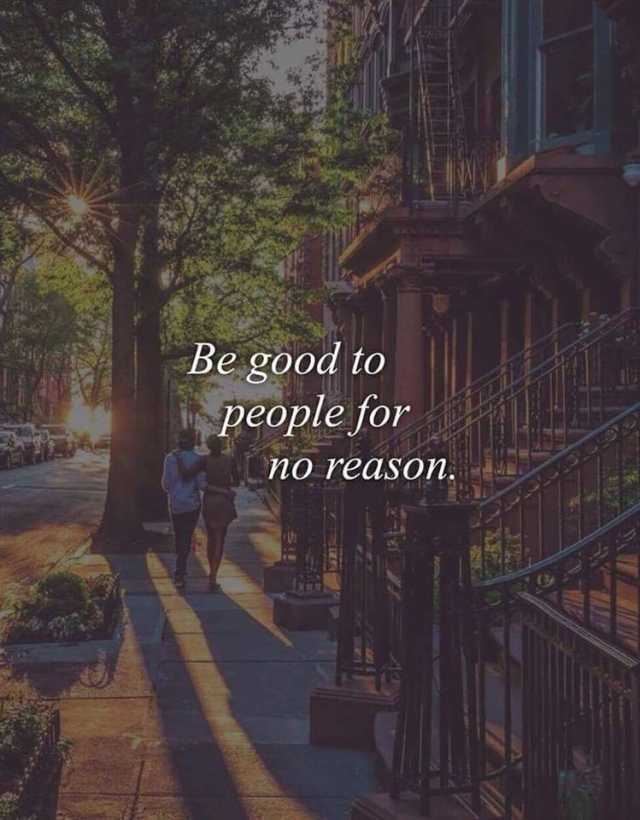