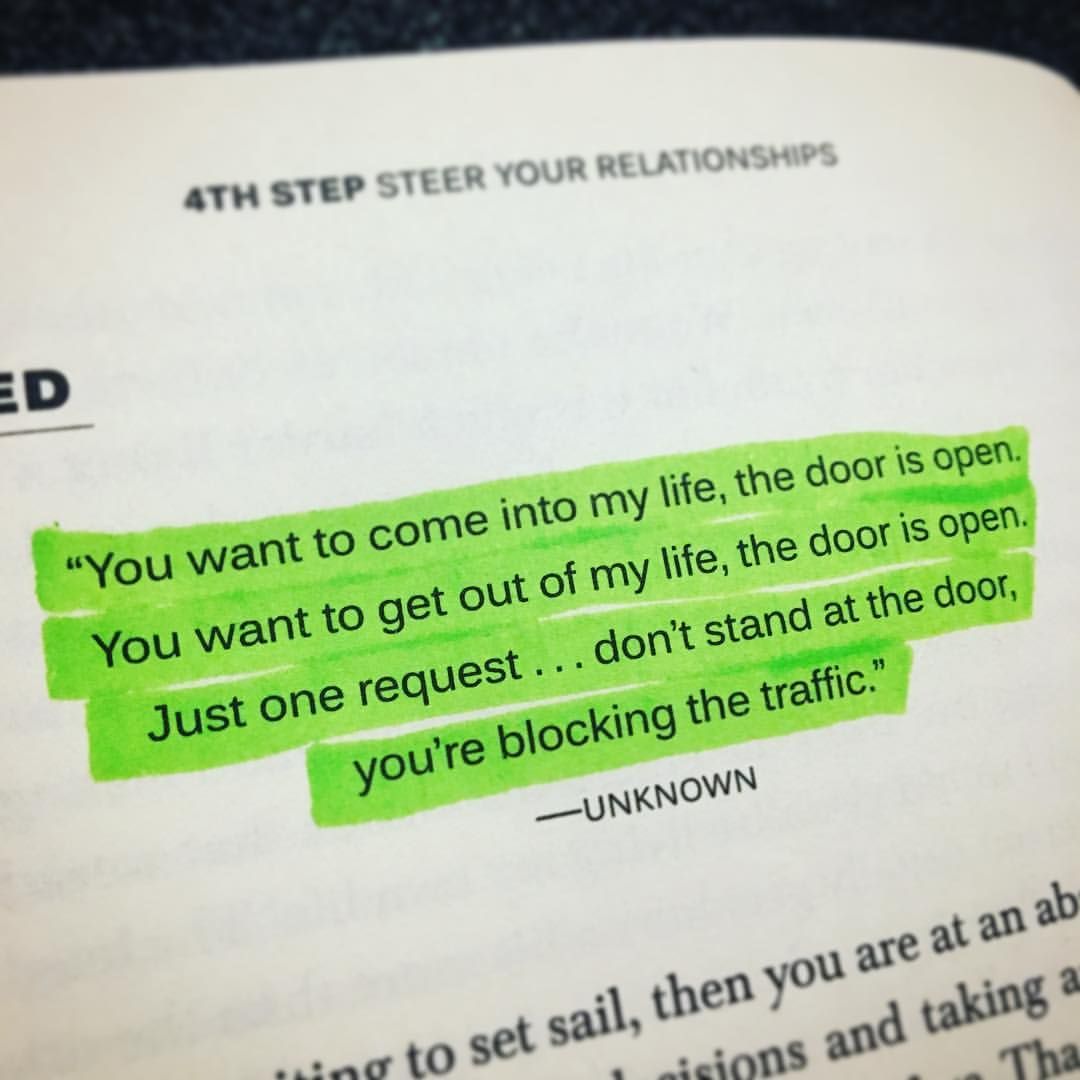 Both Jao Sao Jom Yom and Jao Sao Chang Yon ended last week. Unfortunately, I couldn’t catch the last episode of JSJY when it aired. As for JSCY, I read the last couple of episodes got pretty intense. The drama that has gotten the weekend spot on Ch 7 after JSJY is – Sai Lohit (สายโลหิต). I haven’t checked it out but the teaser gives me the same feeling as Neung Dao Fah Diew, which is a good start. Amazing Thippy will be subbing it!!!

Another drama down, thanks to Netflix. I completed Atelier aka Underwear. Atelier focuses on the lingerie industry in Japan, with its main focus on a particular lingerie brand, Emotion doesn’t mass produce underwears, instead, a one-of-a-kind underwear is made for each customer. The founder of Emotion, Nanjo, her employees and customers were faced with all sorts of situations which helps in the development of their character. Towards the end, the show got messy imo. Nanjo fell into a slump, which triggers her decision to quit, then we have Mayu, who admires her trying to figure out how to get her working again. The both of them could have just had a good chat, but nope they kept going in circle and Nanjo’s ego is just too big to admit her real reason for the idea of the Trunk show she proposed. Anyway, the writer managed to wrap up the show well, with every character shown taking steps walking in the direction of the path they’ve chosen.

I’m looking forward to the Mid-Autumn holiday. It’s only a day and a half, but it’s good to get a day off within the week lol!!

Erase Me by Said The Sky, ENJOY!!!

When I saw the trailer of Ode to Joy season 1, I wanted these characters to be a couple, like friends-turn-lovers drama trope, but yeah…

Have an awesome week and Mid-Autumn Festival!! 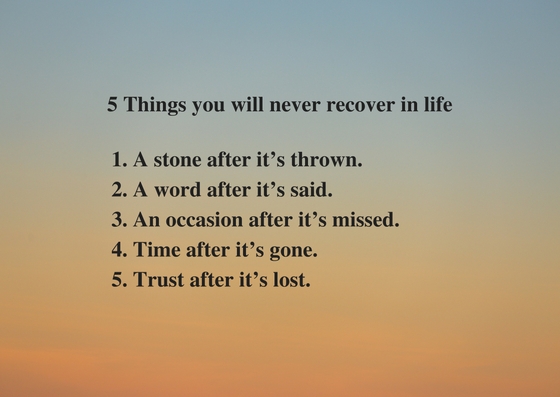