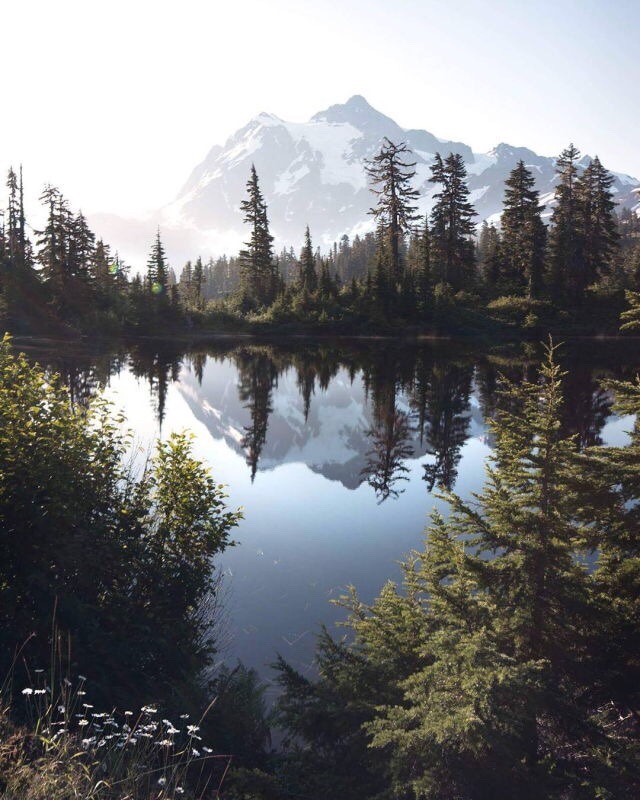 How I miss Running Man, I have finally caught up!! I’m so ready to watch Monday’s episode. While I’m waiting for RM, I’ve been watching episodes of Happy Together. I’m a year behind on it lol! I have avoided watching any recent episode,  I fear there might have been some changes.

Woah, I haven’t felt so trolled and cheated watching a TV show in such a long time, but thanks to the writer(s) and production crew of Her Private Life. They are such mega trolls, I felt cheated two episodes in a roll lol! Well played!! I would like to rave about it here, but imma not. At the moment, I’m enjoying the tweet reviews I’ve been posting on Twitter. So, most of my reviews can be found directly on Twitter or on the side bar of this blog. Thanwa and Sammie’s lakorn Lhong Ngao Jai ended some days ago. As usual, I only saw highlights of each episodes hehehe. Reviews on the last 2 eps are also on Twitter. I’m so looking forward to how Hua Jai Sila 2019 will end, OneHD never fails with its level of craziness lol. KBS daily drama, Mother of Mine looks pretty interesting. I don’t plan on starting it yet, but from what I’ve seen, a big reveal is about to happen. However,  I wonder if it isn’t too early for such a discovery, considering the length of the drama /shrugs/

Reality seems to be going well at the moment. Positivity is the key lol!!

This OST has got to be the most amazing I’ve heard this year, really. I can’t get it out of my head. Her Private Life OST, Maybe by Davichi’s Lee Haeri. ENJOY!!!

Have an awesome week and happy new month!!!