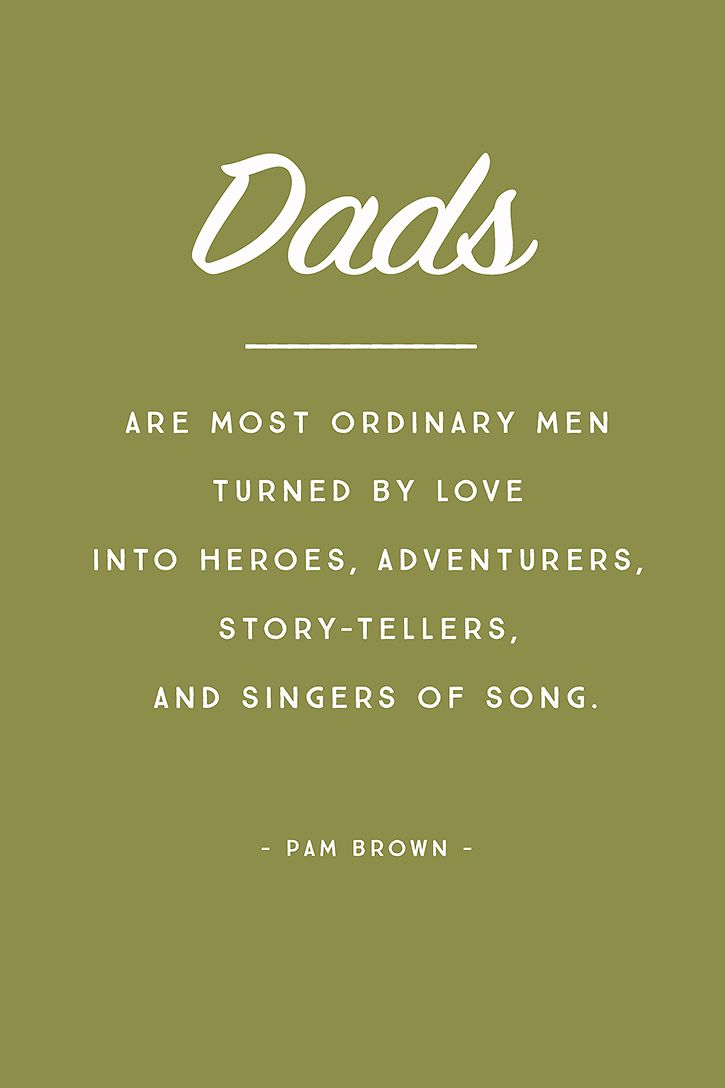 It’s been 3 weeks since my last post. During that period of time, I have just been floating around, doing a bit of everything, and I’m still floating. I have been frequenting the cinema recently, I watched Avengers 4 – The End Game pretty late lol! I have no issues with spoilers. Next was Godzilla: King of the Monsters and most recently, Aladdin. I also re-watched The Proposal starring Ryan Reynolds and Sandra Bullock. That’s one movie I can never get tired of watching over and over again. In all 3 movies, I actually enjoyed Godzilla the most, maybe it’s because I watched it without having any expectation lol!

On the drama front, I just realized that I have been watching quite a number of Netflix contents, mostly TV shows and short documentaries. There has also been an increase in Asian related contents, but then again, I am in the Asian continent. So, I guess it doesn’t exactly matter? lol! I’m done watching Her Private Life, I think I finished that 2 weeks ago. The chemistry between both Ryan Gold and Deok Mi aside, every character had really good chemistry with each other. I didn’t sense any awkwardness between the characters. I actually never paid that much attention to Kim Jae Wook, the last thing I remembered seeing him in was Coffee Prince lol! Yup, that long ago. I knew he was in Temperature of Love, but he played second lead, and I had no interest in the show, so I didn’t give it shot. However, on watching HPL, dang it!! His acting is solid; the changes in his voice, facial expression, and body language are so on point. His acting ain’t shallow at all, but then I watched a variety show, where I learned that he’s a stage actor. Stage actors in general, at the least the ones I know that have made it to Korean TV shows, they’ve got an awesome control of their emotions and a wide range of that, they also have a way of conveying them. So anyway, what am I saying, I like the show and I enjoyed it greatly! We were also spared the customary break-up and unnecessary misunderstanding plots. I have seen way too much of that. Nevertheless, there was one plot we couldn’t escape, you would know if you watch it lol!

I have not made up my mind on any show yet. Gosh, there’s just a lot of them and I get pretty indecisive and picky as well lol! Not really a good combination.

PhD life, woah, that’s another story on its own. Let’s just say, I am currently learning a lot of things about how the world works and most importantly, a lot about myself. But, moi is marching forward 🙂

If You Want Love by NF, I really do like this song, ENJOY!!

I have had this on my IG for months, I guess I should post it lol!

Have an awesome week and happy Father’s day!!!