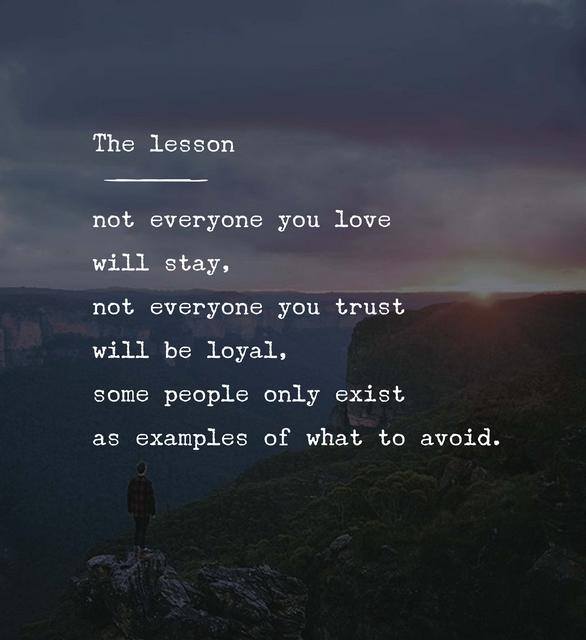 I’m behind on both 2 Days 1 Night, and Running Man. There’s no point mentioning the other variety shows, I’m months behind on them lol!

I’ve been fully immersed in Dramaland, thanks to the two Jao Sao dramas airing on Ch7. Jao Sao Jom Yom (เจ้าสาวจำยอม/The Unwilling Bride) starring Mik Thongraya and Pooklook Fonthip as pranangs, and Jao Sao Chang Yon (เจ้าสาวช่างยนต์) aka Mechanic Bride starring Chap Varakorn as the P’ek and Chingching Kharittha as N’ek. JSCY is a daily drama airing from Monday – Thursday, and JSJY is a weekend drama which is booting heads with Ch 3’s Angkor. However, Angkor seems to be doing better in ratings than JSJY, but moi is sticking to JSJY hehehe!! Imma see to Angkor after JSJY finish airing. Both shows are pretty interesting and I like them so far.

The writing for JSCY is kinda sloppy though. The writer added the ex-girlfriend-return-with-a-child plot, the plot isn’t the problem, but the kid is 5 years old. How can they have fostered a 5-year-old kid when they broke up less than a year? And most importantly, how the heck didn’t he know he had a child while they were still together? That plot doesn’t make any iota of sense. That’s the only major issue I have with JSCY. There is actually a second pairing in JSJY but I really can’t be bothered with the second pairing. The pairing is played by Phonsakorn and Toon. I absolutely do not like their characters. The dude is an indecisive spoilt mama’s boy and the girl is super paranoid and most annoying of all, they keep bothering every other person with their problems, especially their exes who they both abandoned on their wedding day. I really don’t understand how thick-faced they are to have the guts to keep asking them for help. Back to my favourite couple, Kade & May!! I like how they sort out their issues by talking it out. However, May can be too naive at times, which makes her do dumb things and you have Kade seeing to the mess lol! I’m looking forward to today’s ep. The preview looked pretty intense.

The two Chinese shows I would like to watch have no Eng subtitles 😦 – The Rise of Phoenixes starring Chen Kun and NiNi, and The Story of Yanxi Palace. This is going to be a long waiting game. I might opt for reading recaps and watching raw lol!

University will be back fully in session this week and that means MORE work both on and offline! Aiyo, my life will surely get more interesting, exciting and of course, exhausting lol!

My favourite couple at the moment!!!

Have an awesome week and HAPPY NEW MONTH!!!!